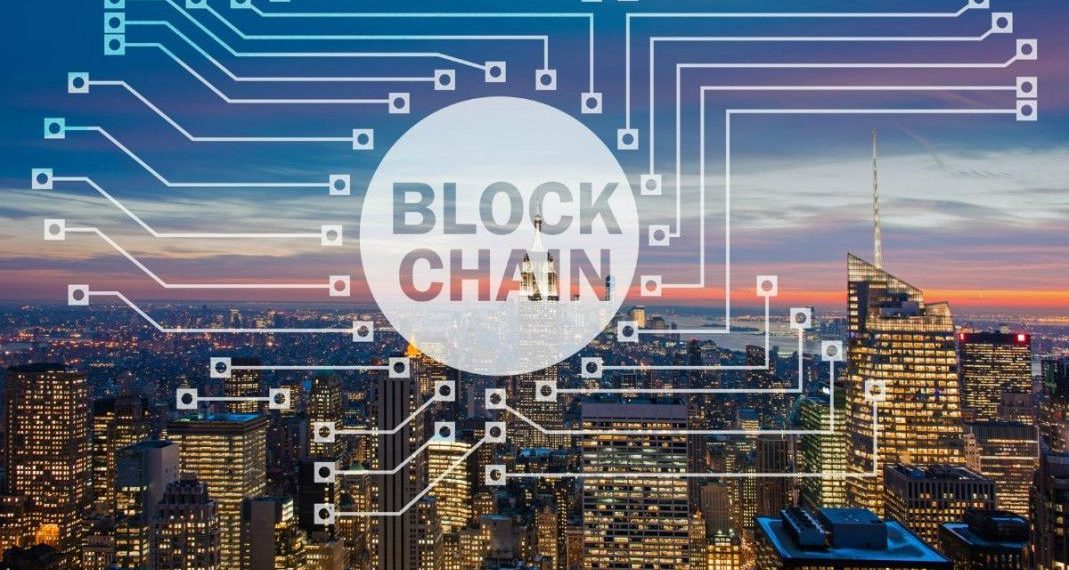 According to a report, several blockchain-related services have been introduced by major banks in South Korea. These services include Know Your Customer (KYC) procedures and security.

Meanwhile, a high- ranked Korean advocate in terms of alternative currency has revealed that the banks are failing to explore a crucial part of blockchain, digital assets and when trying to gain assess into the Korean blockchain ecosystem, one has to understand the ways in which the trend affects existing players and the digital currency market.

On 27th of May, the first financial institution in Peninsula, Shinhan Bank started the implementation of blockchain in its loan services by obtaining a “Blockchain Verification System” which allow users to get documents which are evidential on private companies and also reduce the number of days used in processing loan from two days to three days to instant verification.

Also, one of the largest banks in the country, KB Kookmin Bank signed a memorandum of understanding (MoU) with Atomrigs Lab a blockchain company in order to look into digital asset management and protection solutions.

This new development for KB Kookmin is a strategic blueprint in order to make the enhancement of digital transformation a goal and what distinguishes Atomrigs Labs from other blockchain developers is because it is a specialist in the financial sector and has the technology to recover private if they get lost.

In 2018, the bank made it known that it will make technology enhancements its major goal and adopted the acronym “ABCDE” which depicts artificial intelligence, blockchain, cloud, data, and ecosystem. This has so far yielded a good result.

Furthermore, KB Kookmin has also signed an MoU with LG Corp. and is presently in the process of creating a joint product referred to as Magok Pay.