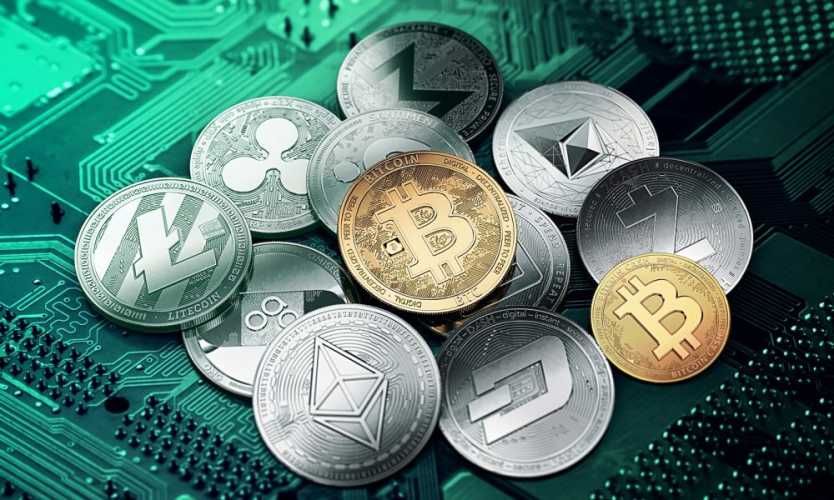 According to the Chairman of WaterChain Riggs Eckelberry who is also the CEO of OriginClear, a good understanding of cryptocurrency can help us in the creation of a new economy. He claimed that corporate hatred toward cryptocurrency can be linked to their lack of education of the industry.

OriginClear is a company which specializes in the provision of water treatments solutions. WaterChain, on the other hand, is a small project working to provide a solution to the current global water crisis. Eckelberry believes that corporates acrimony towards cryptocurrency is in two forms, the first one results from companies demand for regulated cryptocurrencies and the second being that companies want cryptocurrencies to be regulated.
While trying to enlighten people about cryptocurrencies and to clear their misconception, the WaterChain Chairman said that:

“ Yes, cryptocurrencies are based on the blockchain, but crypto is very different — it’s specifically about money. When I first realized that, I pivoted from the path of enterprise blockchain and focused instead on setting up a better way for my industry to crowdfund innovative projects. But I still wonder, why all the fear, uncertainty and doubt around cryptocurrencies? I think it’s probably lack of education.”

He also made it clear that change is coming. He clarified this in a statement which reads:

“The latest wave is the security-compliant token. These are being offered on new, security-compliant exchanges, such as Coinbase. These will, I believe, replace the weaker, unregulated ones, and create a stronger crypto ecosystem overall. That, I think, is what companies considering a cryptocurrency strategy need to understand: As these coins gain mainstream adoption, I think they will create an entirely new economy.”

Eckelberry believes that Cryptocurrencies will actually bring about a huge change in the world of buying and selling. If only people understand this, it will go a long way in introducing a new perspective and create a new global economy. What it is meant by the economy in this context is a comprehensive alternative economy which might not necessarily affect the regular FIAT one.