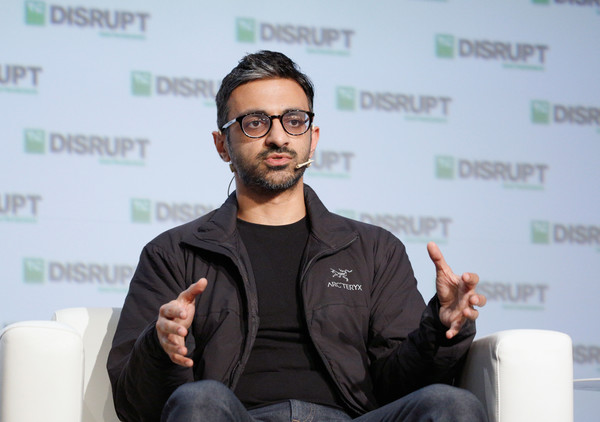 According to him, Bitcoin enjoys at least a 75% share of the entire cryptocurrency market.

Garg who is an early dabbler of Bitcoin and former director of product management at Facebook claims the popular crypto data provider is relying on flawed mythology to track crypto prices. He said that the correct Bitcoin dominance rate stands at 75%. He calculated the figure by subtracting shitcoins that are basically worth zero.

At the time of writing, according to CoinMarketCap, Bitcoin dominance is pegged at 68%, a level not seen since April 2017.

On the other hand, a similar and related product to CoinMarketCap “OnchainFX” by Messari reports that Bitcoin’s dominance is 71% at press time. The currency broke the psychological $12,000 mark recently but the bears overtook the market.

Currently, Bitcoin (BTC) is changing hands at $11,705 and has a market capitalization of around $209 billion, according to CoinMarketCap. Indeed, with Bitcoin dominance on an upward trend since early last year when it stood at 35 percent, altcoin holders continue to face further anguish.

Former Wall Street trader and Bitcoin maximalist, Max Keiser has recently predicted that Bitcoin’s dominance will hit 80% in the next few days. He added that altcoins have not shown a great performance as Bitcoin. Therefore, he expects them not to progress any further as all the money poured in them will be directed toward the apex cryptocurrency in the future.

Citing the end of the alt-season between 2014 and 2017, he warned investors not to be “the last person to switch to Bitcoin from altcoins.” Keiser also made an outrageous Bitcoin price prediction on the 3rd of August, 2019. He said Bitcoin price will surpass the $15,000 mark this week. 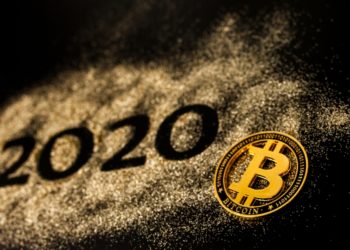 There have been various factors and crypto trends over the past years, which have significantly impacted or contributed to the...