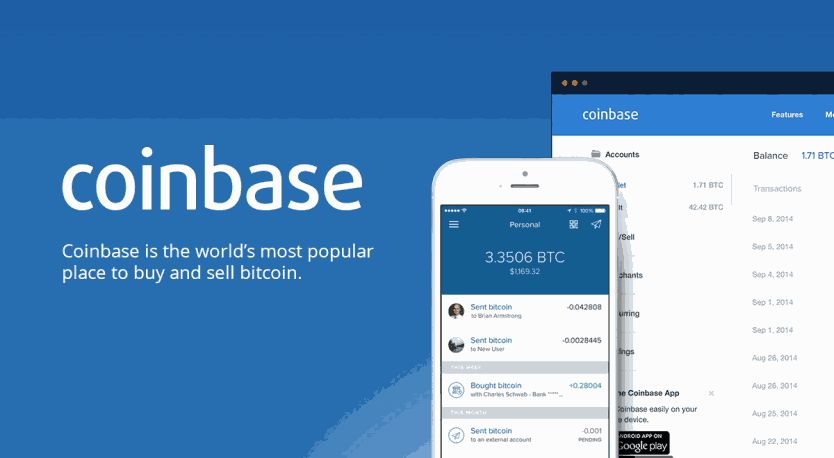 The San Francisco-based cryptocurrency exchange— Coinbase, has made an update to the Coinbase wallet app. With the update comes the support for bitcoin.

According to the post, support for bitcoin is now available on the wallet app for both iOS and Android users.

“Starting today, you can now store your Bitcoin (BTC) directly in the Coinbase Wallet app.” “The new Wallet update with Bitcoin support will roll out to all users on iOS and Android over the next week. Bitcoin support is activated by default — all you need to do is tap ‘Receive’ on the main wallet tab and select Bitcoin to send BTC to your Coinbase Wallet.” The blog post reads.

The Wallet Already Supports Everything  Ethereum

According to the post, before this update, the Coinbase Wallet app already has support for ethereum classic (ETH), ethereum (ETH), ethereum classic (ETH) and “over 100,000” different ERC-20 tokens and ERC-721 collectables built on ethereum. With the introduction of support for bitcoin, the company will be achieving its goal of creating the world’s leading user-custodied crypto wallet.

The exchange also confirmed via the post that supports for cash (BCH), Litecoin (LTC) and other major cryptos is expected to take place soon enough as it is already making plans towards that.

According to the exchange, users can still buy cryptocurrencies via the main Coinbase app or Coinbase.com, and the keys are still stored by the exchange itself. However, users of the Coinbase Wallet app, are charged with safeguarding their own private keys, which are encrypted using Secure Enclave technology for better security.

“The Coinbase Wallet app is Coinbase’s user-controlled cryptocurrency wallet. With Coinbase.com, you can buy crypto and Coinbase stores it (along with your private keys) for you; with Coinbase Wallet, you store your own crypto (safeguarded by a private key that only you know). To learn more, visit our website.” The exchange explained.

Also, it was highlighted that the Wallet app supports both SegWit and legacy bitcoin addresses for backwards compatibility.