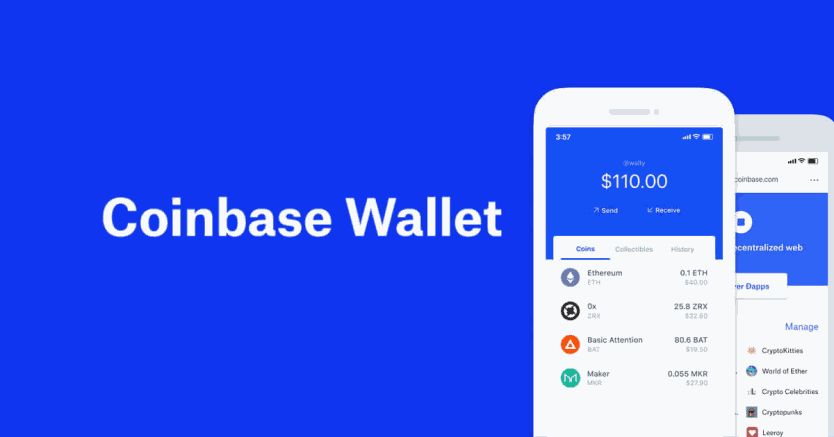 As a result of this, users of the wallet can now store Bitcoin Cash in their Coinbase Wallet.

The announcement from the company reads:

“Starting today, you can now store your Bitcoin Cash (BCH) directly in the Coinbase Wallet app. Our goal with Coinbase Wallet is to create the world’s leading user-custodied crypto wallet. Coinbase Wallet already supports Bitcoin, Ethereum, Ethereum Classic, and over 100,000 different ERC20 tokens and ERC721 collectables built on Ethereum.” The post continued “Adding support for Bitcoin Cash is an important next step in that direction. The new Wallet update with Bitcoin Cash support will roll out to all users on iOS and Android over the next few weeks. BCH support is activated by default — all you need to do is tap ‘Receive’ on the main wallet tab and select Bitcoin Cash to send BCH to your Coinbase Wallet.”

The newly updated wallet is expected to become available over the next few weeks, and it is available for both iOS and Android devices.

The wallet which was launched last year is an effort by the company to rebrand Toshi, a DApp browser and wallet owned by the company. Upon release, the rebranded wallet has features which are different for the ones found on the main Coinbase.com app. Through the wallet app, users can now store their own private keys on their devices, use third-party DApps, receive airdrops, and tokens from initial coin offerings, buy and store crypto-collectables,

Several Updates in a Short Period

So far this year, the company has made several key updates to the wallet app. About a few weeks ago, the company added support for bitcoin core (BTC) on the wallet App. Just last week, a blog post from the company made it known that users can now back up their private keys on cloud storage, such as on Google Drive and iCloud. This news has however been met with mixed reaction from the crypto community, as regards how secure the backup policy truly is. 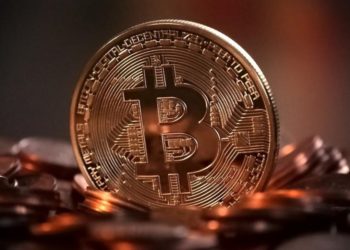