Circle is Moving its Exchange Operation From the U.S to Bermuda 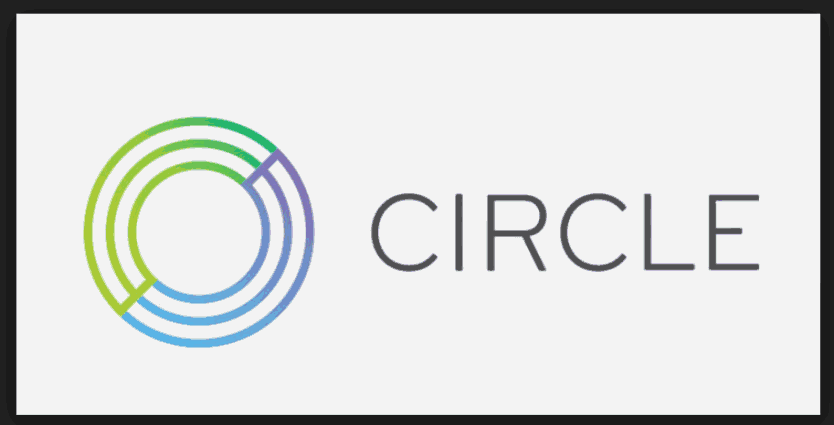 Due to the chaotic state of crypto regulation in the United States of America, several blockchain and crypto-related firms are already shifting their base of operation to more conducive environments. The latest in the long list of top-ranking crypto firms leaving the U.S for another region is Circle.

According to a recent report, the U.S based company has moved its exchange operation offshore to Bermuda.

The firm made it know that it will be moving almost 100% of its exchange operation offshore. Circle made the announcement earlier today after receiving a Digital Assets Business Act license to conduct business in Bermuda.
The CEO of Circle Jeremy Allaire made it known that roughly 70% of Poloniex users live outside the U.S, and the firm’s office in Bermuda will now be in charge of these accounts.

Europe and Asia are both pretty significant markets for us in particular [and] the USDC stablecoin is particularly popular with institutional Asian investors.

The U.S just like most top countries around the globe still lacks a comprehensive regulation for crypto-related operations. This move by circle is right after the U.S. Senate and Congress called for a hearing over Facebook’s Libra cryptocurrency. The hearing borough Bitcoin and crypto back into the spotlight. Reportedly, several crypto-company CEOs have repeatedly expressed their frustration that the lack of a clear regulatory framework will give other countries the upper hand in developing blockchain and cryptocurrency infrastructure.
Allaire said that “the lack of regulatory frameworks significantly limits what can be offered to individuals and businesses in the U.S.”

With it being out of the U.S regulatory sanctions, circle is planning on hiring 39 more employees within the next 2 years. The firm will also be shifting its focus to the global market.
Speaking further, Allaire said: The project to establish a new international hub for our market, exchange and wallet services, was a major project. It took a long time working with the Bermuda government and the Bermuda Monetary Authority. 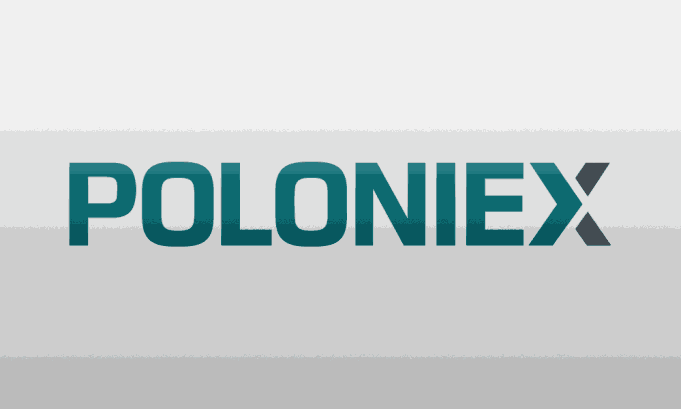 Some traders on the Poloniex owned crypto Margin trading platform lost a lot of money towards the end of May... 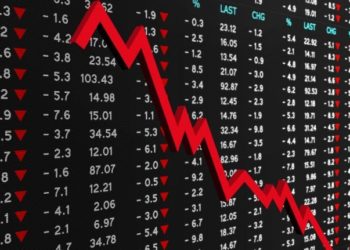 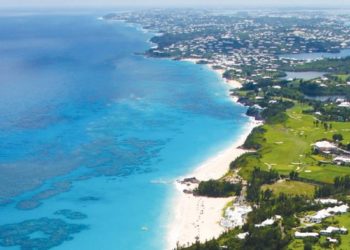 Poloniex Moved to Bermuda Due to US Regulations

Circle relocated the Poloniex exchange to Bermuda after received its digital asset license from the government. The exchange’s move is... 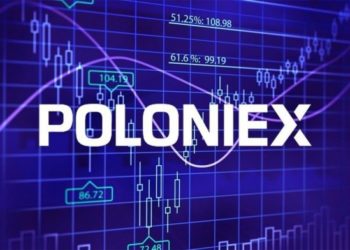 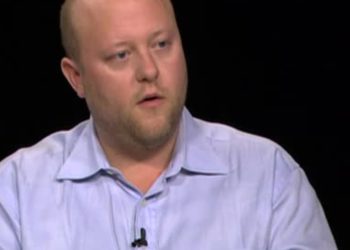 While appearing on CNBC's Squawk Box, the head of Circle gave his two cents on the current state of the...