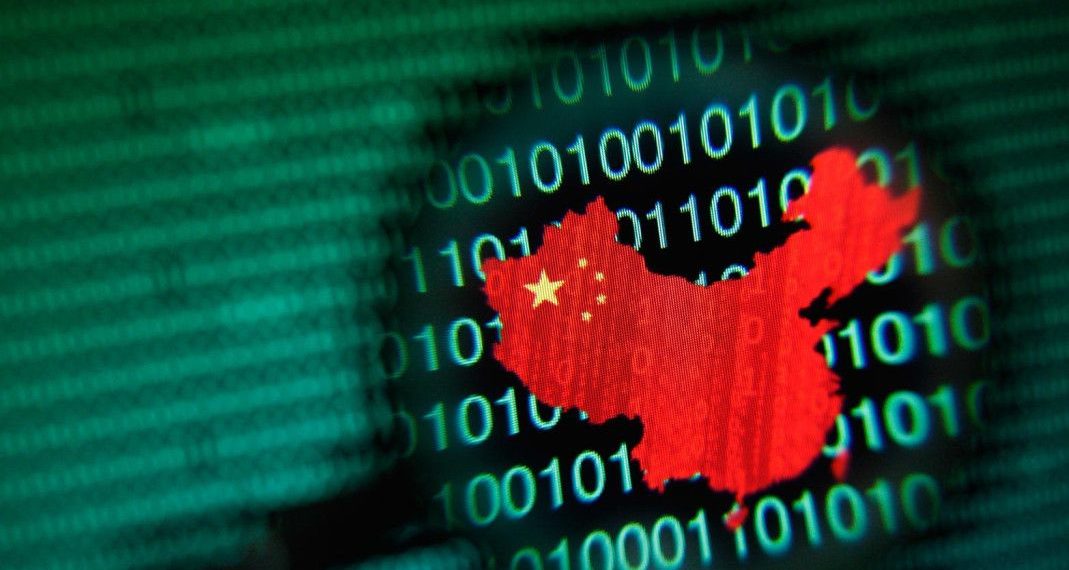 The Chinese cyberspace administration has recently released a long list of blockchain related services currently registered in the country. A total of 197 companies were listed in the document released by the administration

The Chinese cyberspace administration list also featured not so popular companies such as blockchain-enabled supply chain management service VeChain and parcel delivery service ParcelX.
Furthermore, the Chinese administration authored list also stressed that no individual or institution is allowed to make use of blockchain technology for commercial purposes.

As a result of this, the Chinese cyberspace administration will do its best to ensure the registration of “relevant institutions and individuals who have not fulfilled the filing procedures should apply for filing as soon as possible.”

When it comes to the number of blockchain related projects under development, China is said to be leading the pack globally.

According to a recent report from blockdata, there are over 263 blockchain-related projects in China. This accounts for about 25 percent of the world’s total.

Going by the words of Li Qilei, the CTO at blockchain platform developer Qulian Technology, “the financial sector is the biggest user of blockchain technology, particularly in asset securitization for banks and brokers.”

A chief business development officer for New York-based firm Digital Asset in the United States—Chris Church, has also stressed the significance of doing business in and near China. This was right after his firm commenced work with the Hong Kong Exchanges and Clearing (HKEX).

The Chinese Bitcoin mining chip manufacturer Ebang Communication is looking to start selling its shares on the Hong Kong Stock...