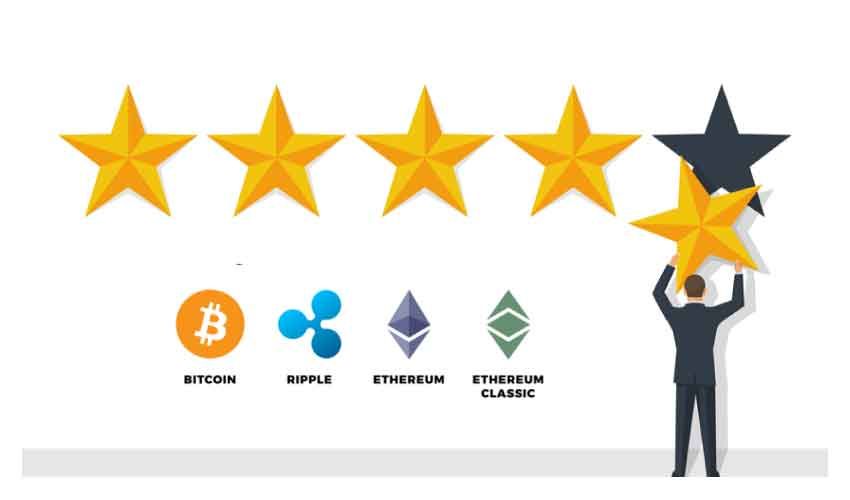 The most important blockchain ranking report has been released and bitcoin has dropped even further on the list to the 19th position. The ranking was assigned by the 6th Global Public Blockchain Technology Assessment Index and was published by the China Electronic Information Industry Development (CCID).

A report has made it known that this highly anticipated list was compiled and ranked based on technological merits of each blockchain network. The latest list has EOS topping all networks, followed by Ethereum and Bitshares. Bitcoin was placed at the 19th position.

33 public blockchain projects were judged on this list. Each project was judged based on several factors such as underlying technology, applicability, and creativity. Although Bitcoin still remains the most popular and also the largest of all cryptos on the CCID list, the coin lags behind on some key technological metric.

Based on the ranking report, bitcoin is assigned an index point of 92.5 thus placing it at the 19th position. Although this ranking placed bitcoin 12 places ahead of its forked version— Bitcoin Cash, the coin still did drop about 0.7 index point compared to its position last month (17th, Index point 93.2).

This drop in index point has been blamed on the recent drop in bitcoin’s adoption, especially when taking settling payments or creating decentralized applications (Dapp) into consideration. It was also reported that bitcoin’s public blockchain so far is relying on a third party solution to fix its prevailing scalability issue.
All these and some other reasons have led to bitcoin drop in index point and its overall attractiveness as a payment solution.
It is, however, important to note that the list has also made it known that bitcoin is still the most dominant public blockchain project. The CCID also scored Bitcoin 34.6 points on creativity. This is the highest on the list. The digital currency was also included in the top five innovative projects.