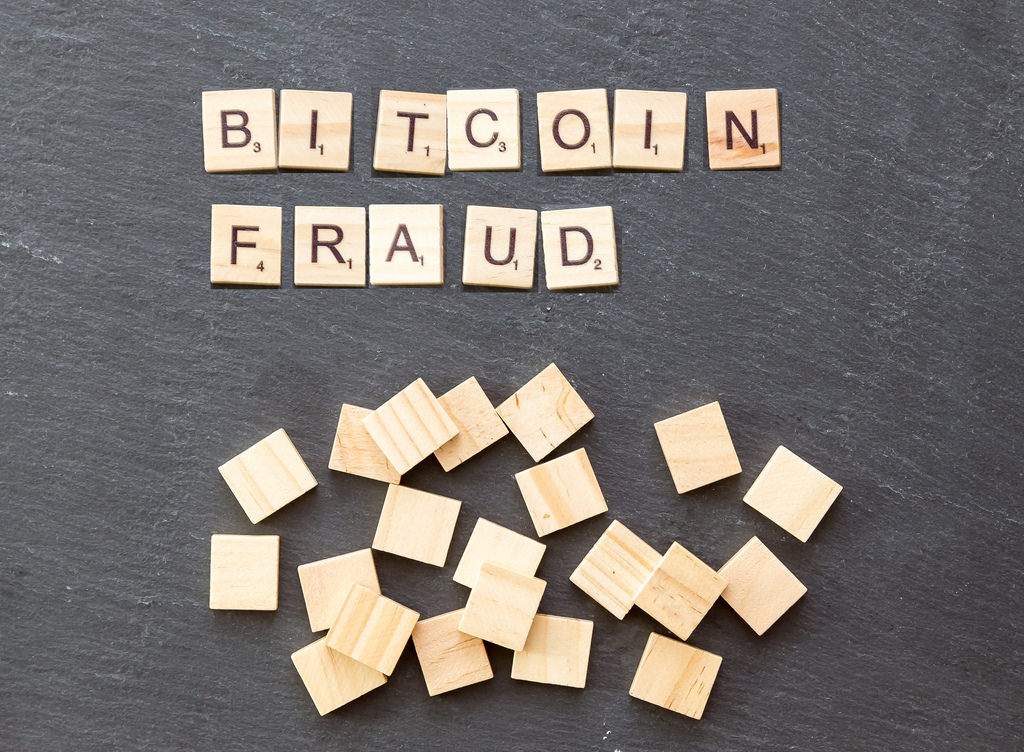 The U.S. Commodity Futures Trading Commission (CFTC) has placed a permanent trading ban on Joseph Kim and also ordered him to pay over $1 million for allegedly embezzling Bitcoin (BTC) and Litecoin (LTC) from his company. The CFTC has also sentenced him to 15 months in prison.

Soon afterward, Kim transferred Litecoin worth $48,000 from the company’s wallet to his own wallet, according to prosecutors. His behavior aroused the suspicion of his bosses. When confronted by them, Kim told them that he had moved the coins to his own account due to security reasons.

Kim had purportedly taken more than $3 million in Litecoin and Bitcoin by the end of November. Prosecutors said he moved the digital assets to his own account in order to cover losses he had incurred when trading in cryptocurrency.

While he refunded about $2 million of the money he took from the company, he lost his job at the company. The company also filed criminal charges against him.

After getting fired, Kim moved back to Arizona where his family stays. Once there, he contacted several people in his neighborhood and lied to them that he had left his job to start his own cryptocurrency startup.

Five of the people he lied to purportedly gave him $500,000 to invest. Since investing in cryptos is an extremely risky affair, Kim lost all of the money his clients had given him.

As a result, the CFTC has placed a permanent trading ban on Kim and also ordered him to pay back all of the money his victims gave him. In addition, he has been sentenced to 15 months in jail.