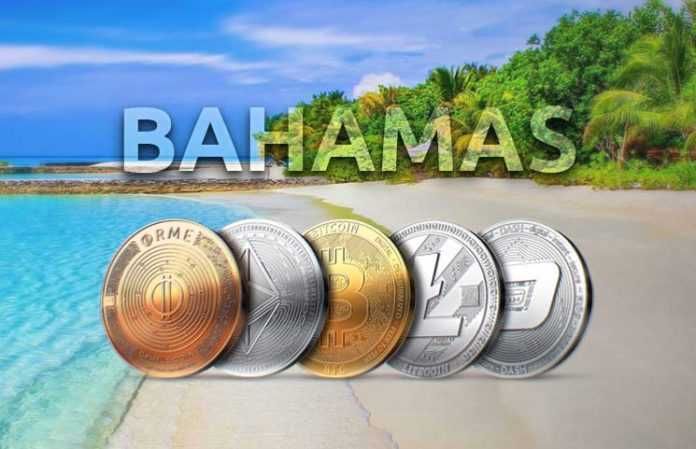 With the Central Bank of the Bahamas (CBOB) bent on regulating the crypto industry at all cost, the bank has released a discussion paper detailing its plans on how the industry will be regulated. The documents made provision for almost all aspect of the industry.

A recent report made it known that the paper is mostly focused on the various way through which crypto related activities such as an ICOs can be regulated to prevent fraud and money laundering. The document also discusses various steps the authorities will be taking towards elimination the threats of using cryptos as a tool for evading Tax.

The CBOB has made statements regarding this, in a recent press release. The bank stated that:

“The bank seeks to enhance the sector’s competitiveness without compromising the integrity or international reputation of The Bahamas, or undermining the financial safety of Bahamian households,”

CBOB made it known that all its proposed considerations are consistent with international best practices. Going by this, it is clear that the bank is in support of the international regulatory convention approach. The approach described virtual currencies as ‘crypto-assets’ instead of an actual currency like it is now generally known. This way the Tokens are “clearly distinguishes between central bank-issued fiat currency and private sector products such as bitcoin or ripple.”

The bank also made it known that once the proposal becomes effective, the country will make some important amendments to the Payments Instrument (Oversight) Regulations of 2017. The main function of this is to ensure comprehensive coverage of both Bahamian dollar and foreign currency denominated crypto payments instruments.

Based on the discussion papers, the bank has plans to cap the range of digital assets accessible to large financial institutions such as commercial. The Bank also plan on placing a ban on any direct convertibility between the local fiat unit – or an even a state-backed crypto-asset – and forex-denominated cryptocurrencies.