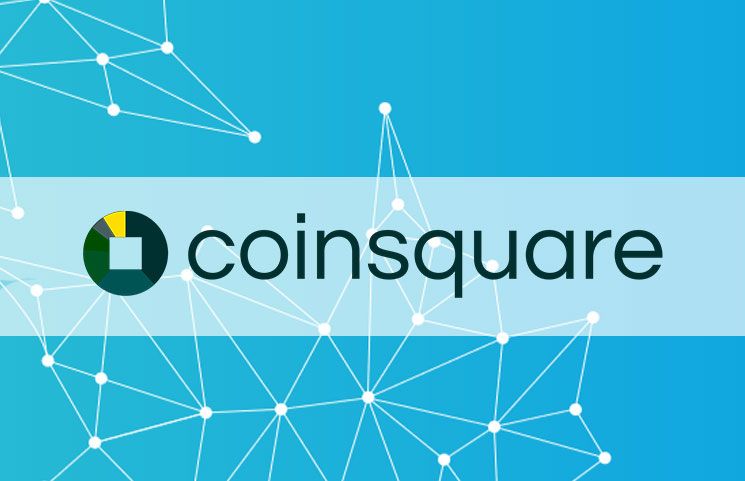 According to a recent report, Canadian crypto exchange Coinsquare has purchased software which allows traditional ATMs to sell digital currencies like bitcoin (BTC).

Coinsquare recently released a statement in which it revealed that it now has a controlling investment in Just Cash, a fintech company situated in the United States. The tech startup created software that enables users to directly buy crypto via traditional ATM machines without having to make use of additional hardware or mobile application.
Due to the investment, the Just Cash team will be joining forces with the Coinsquare team and operate under the Coinsquare brand.

The Chief Executive Officer at Coinsquare, Cole Diamond stated that the new project shows the company’s goal of bringing mainstream adoption to the crypto industry. He then said that with the ability to buy crypto through ATMs, the virtual currency will “finally reach the masses.”

Even though the number of ATMs that the company is hoping to upgrade was not revealed, it doesn’t affect its ability to start providing crypto capabilities for millions of existing ATMs all over the world.

Diamond further said that:
“By using the millions of existing ATMs around the world, we can now bridge the gap and give new users the easiest and most familiar experience to purchase cryptocurrency. Bitcoin is new and unfamiliar to many, but ATMs are not.”

The new development comes after a report in Vancouver, Canada revealed that it is considering placing a ban on specialised bitcoin ATMs (BTMs) because of money laundering issues.

Kennedy Stewart, the mayor of Vancouver reportedly suggested the placement of ban on bitcoin ATMs due to the rise in the number of money laundering cases.

For instance, criminals could buy a bitcoin ATM for their own use just for a few thousand dollars, and then store their cash into that ATM “as many times as required” to profit from or eliminate the transaction fees. 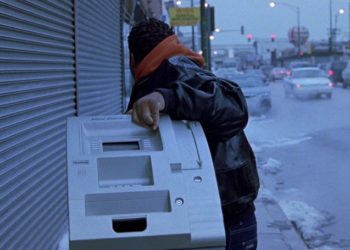 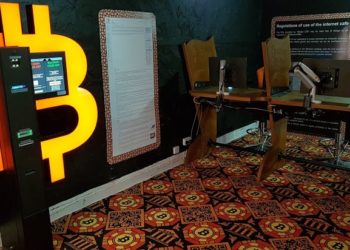 The Bitcoin Embassy on Formans Road which is located in UK, Birmingham, was taken by assault by a group of... 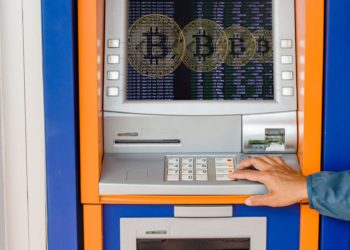 Canada- based crypto exchange Coinsquare revealed that it has secured a large stake in ATM fintech software provider Just Cash.... 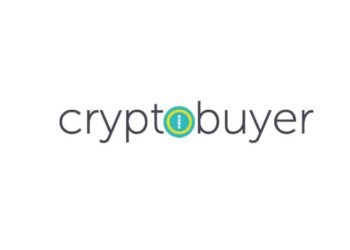 Currently, Venezuela is rapidly rising in the ranks of countries adopting cryptocurrency and blockchain technology. Venezuela's increased usage of cryptocurrencies...