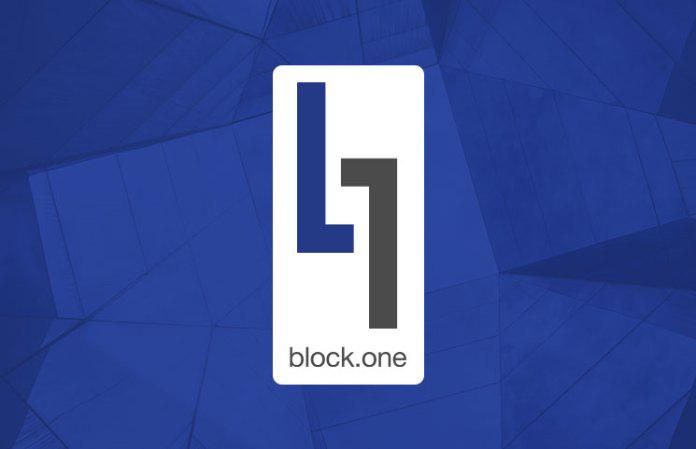 Based on a recent report, Block.One has deposited a sum of $30 million in cash as payment for a domain name which it acquired for its latest blockchain-based social media— Voice.

The Domain Name Deals Was Finalized on the 30th of May, 2019

The report was filed with the United States Securities Commission (SEC) on the 18th of June by enterprise analytics and mobility software provider MicroStrategy. The filling stated that the process of acquiring the domain name by Block.One was supervised by GoDaddy, a web domain registrar and was finalized on the 30th of May, 2019

In a publication released by the enterprise analytics and mobility software provider MicroStrategy, the senior executive vice president and chief marketing officer, Marge Breya spoke about the benefits attached to the purchase.

“The word ‘voice’ is simple and universally understood. It’s also ubiquitous — as a search term, it returns billions of results on the internet. An ultra-premium domain name like Voice.com can help a company achieve instantaneous brand recognition, ignite a business, and massively accelerate value creation.”

Reportedly, the Voice platform which was launched at the beginning of June will provide users with more transparency compared to native social media platforms.

“The truth is, current social media platforms are designed to use their users. Just look at the business data. Our model. Our content. Our attention. These are all incredibly valuable things. But right now, it’s the platform, not the user, that reaps the reward.”

Reportedly, Block.One as of recent just joined the Coinbase Earn Program which is an educational offering created by too crypto platform Coinbase. It allows users to take classes in specific crypto after paying in the token of which they are about to study. 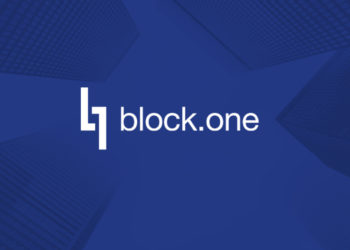 Block.One - the company behind EOS cryptocurrency, has launched its EOSIO 2.0 protocol for the purpose of improving performance, security,...