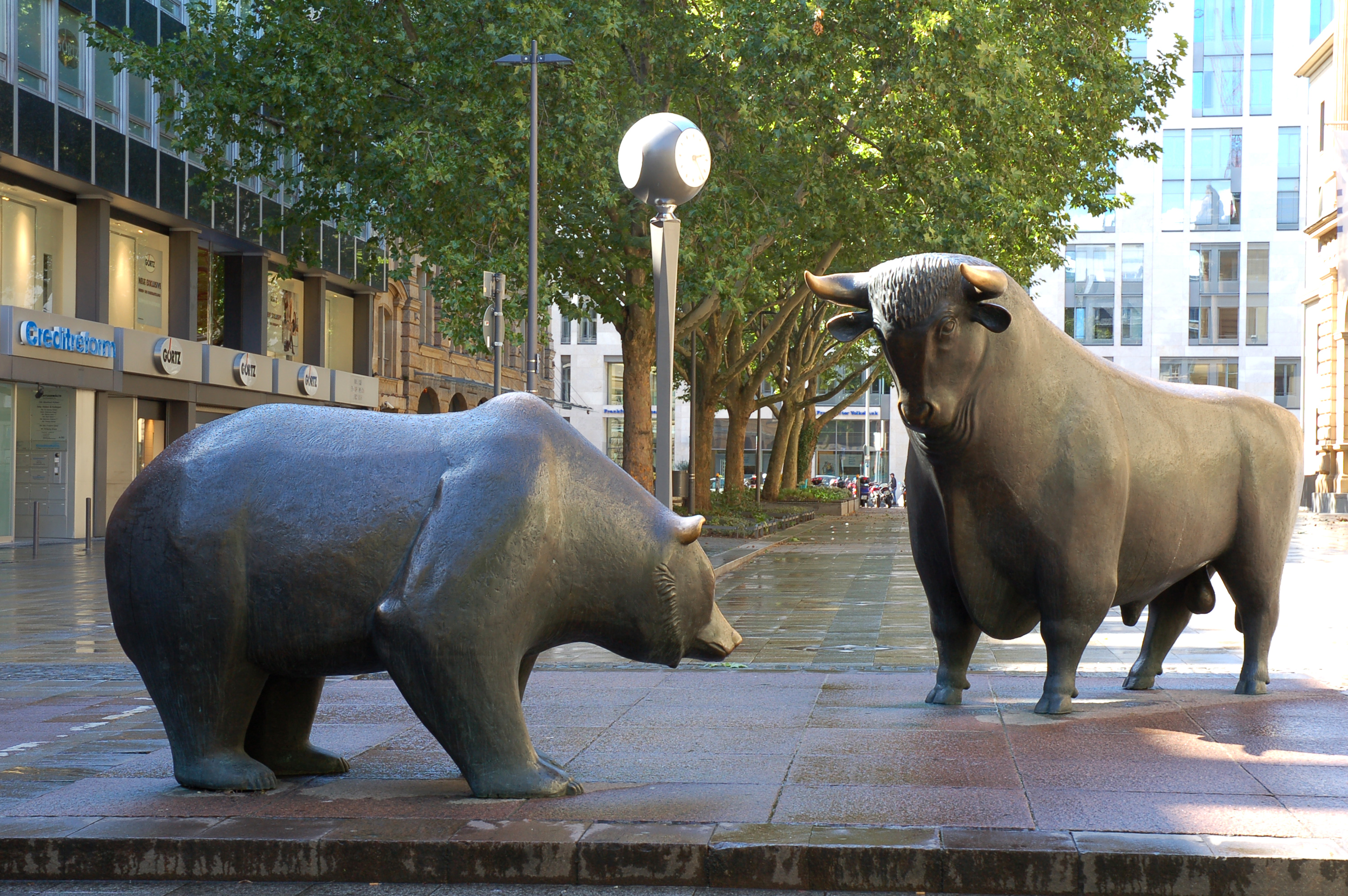 Bitcoin and other major cryptocurrencies have had a bearish year, which has seriously alarmed both potential and existing investors. But speculators can take heart from one analyst’s claim that Bitcoin will soar to an all-time high by the end of next year.

Various individuals in the financial space continue to make long-term predictions. The Chief Commercial Officer (COO) at BitPay Sonny Singh is one such individual. He told Bloomberg in an interview that the world’s most famous cryptocurrency will revisit its all-time high by December next year.

Singh echoed a famous Bitcoin Bull Mike Novogratz’s statement that institutional entry is key for the Bitcoin price surge. He noted that institutional investors like Intercontinental Exchange (ICE) and Fidelity Investments would push the cryptocurrency prices up.

Singh also disproved a statement made by the Chief Executive Officer of Chase Bank Jamie Dimon on September last year. Speaking at a bank investor conference in New York, Dimon said “Bitcoin is a fraud and will blow up”. Singh said Bitcoin is nothing but legitimate and when financial giants like Fidelity and Goldman Sachs jump on board, even J.P Morgan will not want to be left behind.

“Next year will see new players and miners emerge in the industry. We will not see any rapid shift, but by the end of Q1 or Q2, Bitcoin will emerge as a viable commodity,” Singh said.

He also gave his two cents on the current state of ICOs. According to his opinion, most ICOs out there will never see the light of the day. And that is not exaggerated. The fact is that more than 90 percent of ICOs have failed.

It remains to be seen whether his bitcoin price prediction is right or wrong.