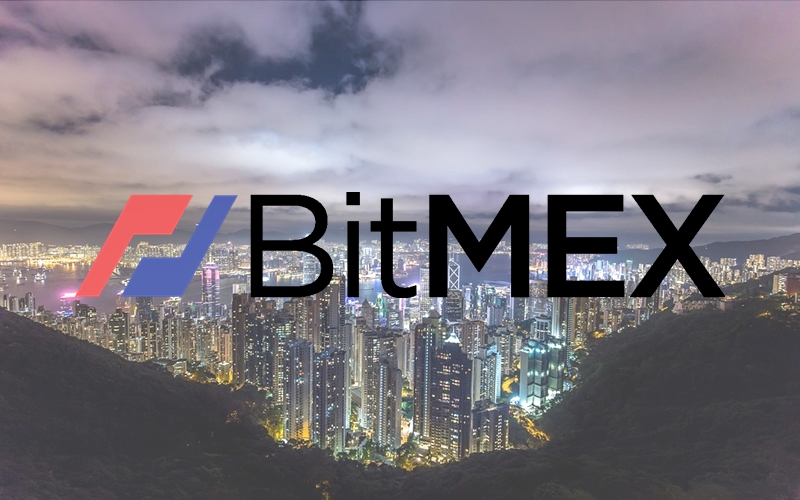 BitMEX’s research department has announced its plan to launch its own bitcoin client to compete with Bitcoin Core.  The new Bitcoin BitMEX Research client aims to reduce the dependency of the network on a single large software repository.

In a blog post, BitMEX Research talked about the benefits of competing software clients and arrived at a conclusion that a separate Bitcoin client is required to correct the misconception that the open-source Bitcoin Core is responsible for developing the cryptocurrency and “has the unique capability to change or prevent changes to Bitcoin’s consensus rules.”

Before 2013, the Bitcoin client was called the Satoshi Client or Bitcoin-QT. After Satoshi vanished into thin air, Gavin Andersen – who was chosen by Satoshi himself to inherit the role of lead developer for Bitcoin – posted a question on the Bitcoin Foundation Forum. He wanted to rename Bitcoin-QT. He asked for suggestions from community members. Mike Hearn, another major developer, suggested the name “Bitcoin Core”. The name was approved by a majority of the members.

BitMEX Research’s new client aims to reduce the network’s dependency on a single large software repository without taking any new risks to the ecosystem. For this purpose, the BitMEX team does not want to make any changes to the consensus, nor force a hard fork, or try to re-implement the protocol by rewriting the codebase. Instead, the BitMEX Research Client will be based on the Bitcoin Core codebase.

“Since it is a software fork of Bitcoin Core, it carries none of the risks of not being bug for bug compatible, like Satoshi was concerned about,” the authors wrote. “The BitMEX Research client also doesn’t change Bitcoin’s consensus rules, so the concerns about contentious chainsplits do not apply. Therefore, if the Bitcoin Core repository gets hijacked or deleted, the codebase can still improve using the Bitcoin BitMEX Research repository.”

The implementation of BitMEX Research client is already available on Github. Whether the client can change anything about the dominance of Bitcoin Core remains to be seen.