Bitmain Activates the Controversial “Asicboost” In the new Firmware Update 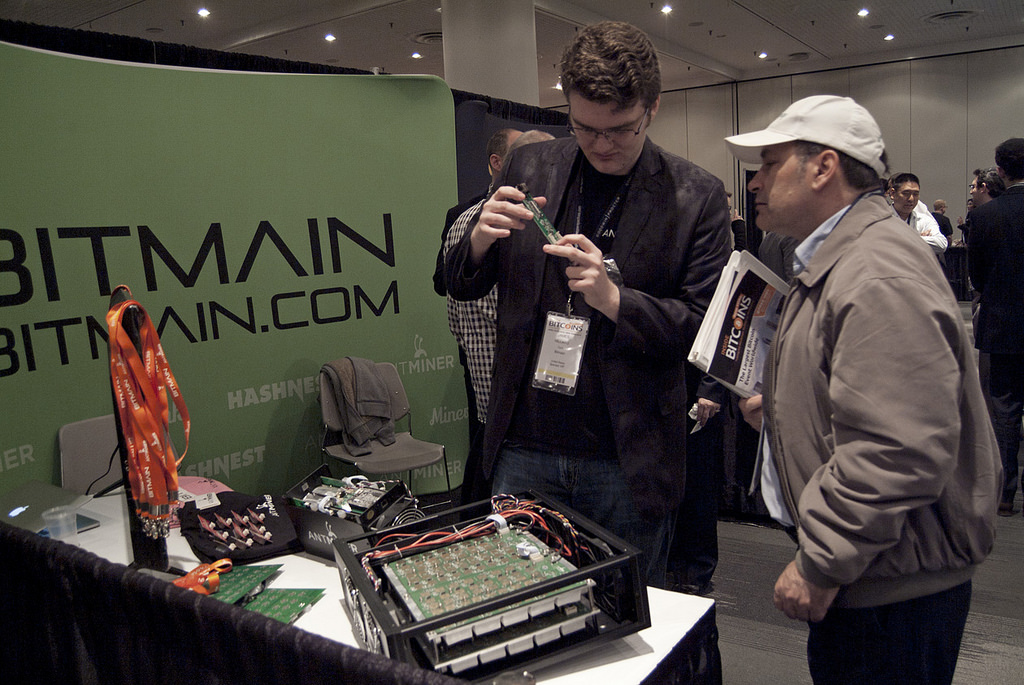 Very exciting news for anyone who owns Antminer S9 ASIC miners and other models based on Bitmain BM1387 such as the Antminer S9i, S9j, T9, T9+ and R4.

The cryptocurrency mining giant published the update just shortly after Braiins, a software development startup, disclosed that it had confirmed that Bitmain’s S9 hardware could support AsicBoost, but Bitmain had deliberately deactivated it. Braiins also stated that it would release an open-source software code to enable overtAsicBoost on the Antminer s9 by itself.

Bitmain clarified that it had no intentions of publishing the firmware because of concerns that the software could be patented. Even so, the firm’s legal team advised that there is currently no patent claim for the software.

“Now we are pleased to give Antminer users whose miners have the capability to support this function a choice to avail this advantage without any negative impact on the Bitcoin protocol. This variant of the ‘overt AsicBoost’ simply uses version bits different from those that other manufacturers have been using. It is equally transparent because it can be seen in the blockheader of boosted blocks,” Bitmain announced.

AsicBoost has been subject to some controversy

AsicBoost has seen some controversy in recent years. Last year, Greg Maxwell, Bitcoin Core Developer and Blockstream CTO alleged somo miners were indulging in unfair practices which were harmful to the network.

The entry – published on the bitcoin mailing list – states that a certain mining hardware manufacturer is quietly manipulating a previously discovered weakness in bitcoin’s PoW algorithm that allowed them to mine nearly 20 percent faster than rivals.

Bitmain co-founder Jihan Wu denied in statements that the mining company utilizes the controversial AsicBoost firmware on the bitcoin network.

Bitmain is the world’s largest bitcoin mine hardware maker known as Asics. They have made popular miners such as Antminer 7 and Antminer 9.