Bitcoin Miners Are Moving to This Region Due to Favourable Conditions 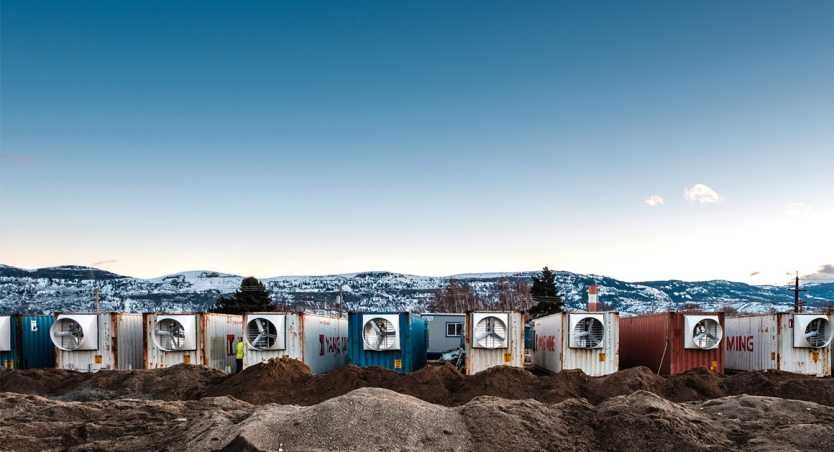 The rainy season in Sichuan, a region known for its mighty and colourful water bodies and very low priced hydroelectric power is about to begin. As a result, Bitcoin miners are reportedly trouping in, in droves to the region. This is mainly because of the high profits earning potential attributed to the region due to the cheap electricity.

Increase in Bitcoin Price is a Major Factor

Recently, the value of Bitcoin increased to about $14,000 and subsequently, the rate of competition in digital currency mining also increased. Which is why mining companies are looking for every means to do business in Sichuan.
The competition is so high that the Chinese authorities have to force Bitcoin mining companies who are operating without getting approval from the local land-resource bureau to do so.

Also, the overall hashrate of the Bitcoin network has reached a new all-time high of 69,000 petahashes per second which is two times the hashrate recorded in December when the market was still bearish.

In other news, the National Development Reform Commission (NDRC) in China has suggested that all Bitcoin mining activities in the country should be outlawed because of its negative effects on the environment. This will greatly affect the recent increase in Bitcoin’s value.

According to a report submitted by the Nature company, about one-third of virtual currency miners around the world are based in China because of the cheap computational power, hardware, low electricity fees, and other necessary components it offers which results in high profits for miners.

Therefore, the country has been taking measures to control crypto mining. It started this in 2017 when it banned ICOs, then forbade the local use of digital exchanges and made many miners to leave the country for other countries which supports crypto mining and mining does not have any bad effect on their environments like Canada, Iceland, Iran and so on. 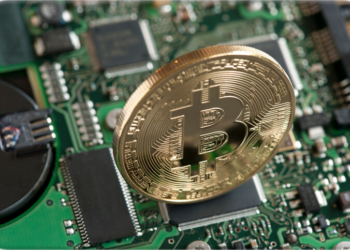 A Malaysian electricity firm has recently raided the facility of several bitcoin mining facilities based on the suspicion that they... 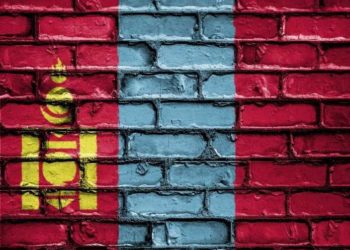 Mongolia a country known to have one of the lowest electricity cost in the world has found itself on the... 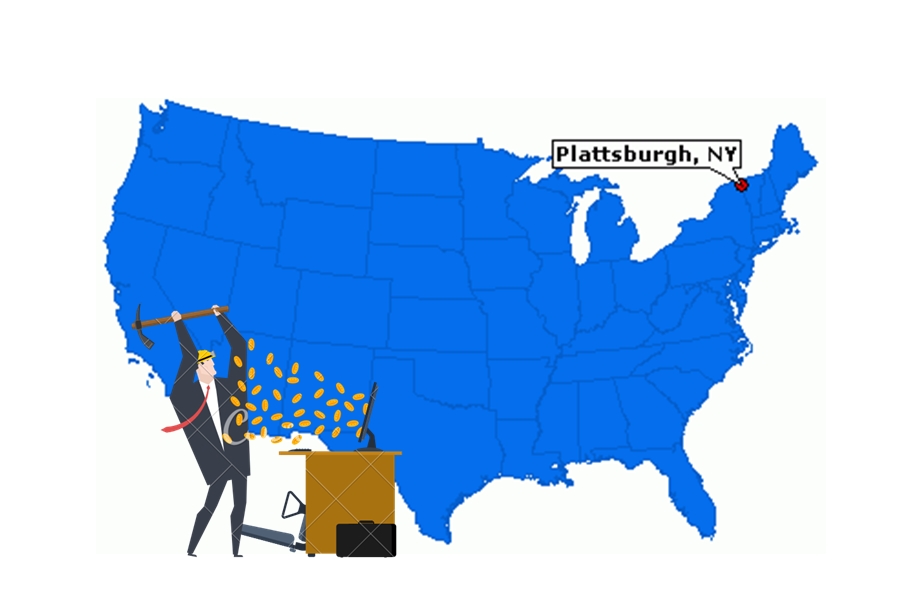 The officials based in Plattsburgh, New York want to expel Bitcoin mining centers from the small town. They have submitted...