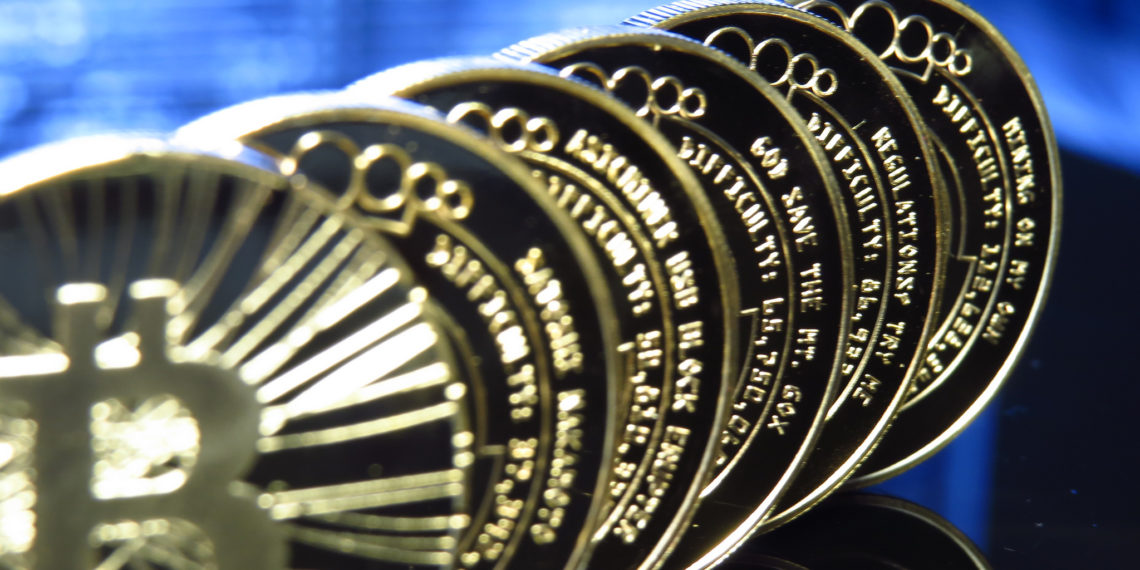 Bitcoin is again hitting headlines as the price breaks out across the board, taking the flagship cryptocurrency back above a $200 billion valuation, in the midst of growing optimism that the Bitcoin price is entering a new bull cycle.

What an incredible year it has been. At the beginning of the year, the total value of all cryptocurrencies combined was below $180 billion. But during the evening of June, 24, the market capitalization of Bitcoin alone reached $200 billion for the first time in 2019, according to CoinMarketCap.

Bitcoin also continues to retain its over 50 percent market cap dominance despite facing stiff competition from Ethereum (ETH), Ripple (XRP), Bitcoin Cash (BCH) and other major altcoins. Bitcoin enjoyed a similar 50% plus market share in December 2017 at the time it hit the highest valuation in history.

At the time of writing, Bitcoin and Ethereum account for the lion share of market cap value with $200 billion and $32 billion respectively but the rest of the market has helped the total market valuation to surpass $330 billion.

The recent launch of Facebook’s Libra White Paper and the upcoming Bitcoin halving event helped propel the currency to new heights. Analysts say Libra could take crypto to the mainstream. The rally also seems to be propelled by rumor that a Bitcoin exchange-traded fund (ETF) proposed by VanEck and SolidX will be approved by the SEC in the next few weeks. According to analysts, the SEC’s approval of the ETF will make BTC available on global stock trading platforms where trillions of dollars are traded.

Previously, analysts and industry experts had started predicting a break to $10,000 would trigger significant demand among potential investors, who would then drive the Bitcoin price to the moon. They included Wall Street’s Bitcoin proponent Tom Lee, who in a note to clients noted that this year could see the leading digital asset reach as high as $40,000.