Bitcoin ETF Decision Postponed By SEC until Feb Next Year 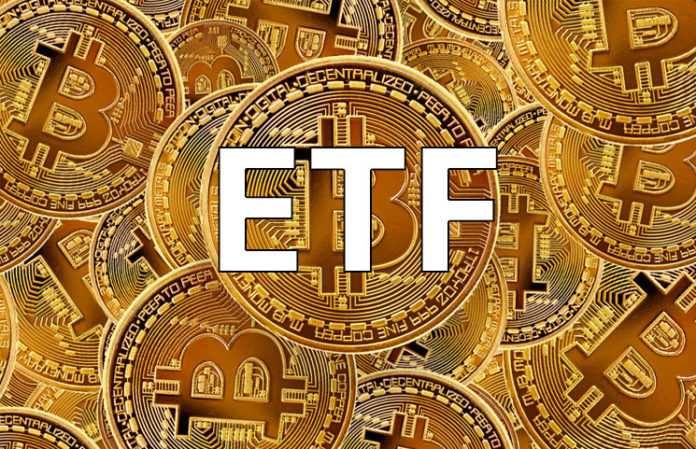 The U.S. Securities and Exchange Commission (SEC) has announced that its decision regarding Bitcoin Exchange ETF is set for a later date. The agency now has until February 27, 2019, to decide whether to approve or disapprove an application from VanEck and SolidX. The commission’s post reads in part:

If approved, the CBOE will be granted the Bitcoin ETF license. And according to many industry experts, it will result in institutional investors foraying into the crypto market. Michael Novogratz, a well-respected billionaire investor, expects institutional investors to flood the crypto market with trillions of dollars next year. However, he said that wouldn’t happen until solid regulations are in place.

The process started back in June this year when SEC sought comments and suggestions from the public on the proposed rule change.

Back in October, the agency declined to approve nine proposals for ETFs. Also, this is SolidX’s third attempt to have their Bitcoin-based exchange-traded funds approved. Their first and second applications were rejected in 2017. The commission said the exchanges seeking to list the products failed to show how they would “prevent fraudulent and manipulative acts and practices.”

“The Commission is instituting proceedings to allow for additional analysis of the proposed rule change’s consistency with Section 6(b)(5) of the Act, which requires, among other things, that the rules of a national securities exchange be ‘designed to prevent fraudulent and manipulative acts and practices, to promote just and equitable principles of trade,’ and ‘to protect investors and the public interest,” the post reads.

The SEC’s latest announcement regarding Bitcoin ETFs has taken a toll on the value of Bitcoin. At press time, Bitcoin (BTC) is trading at $3429, according to data from CoinMarketCap.