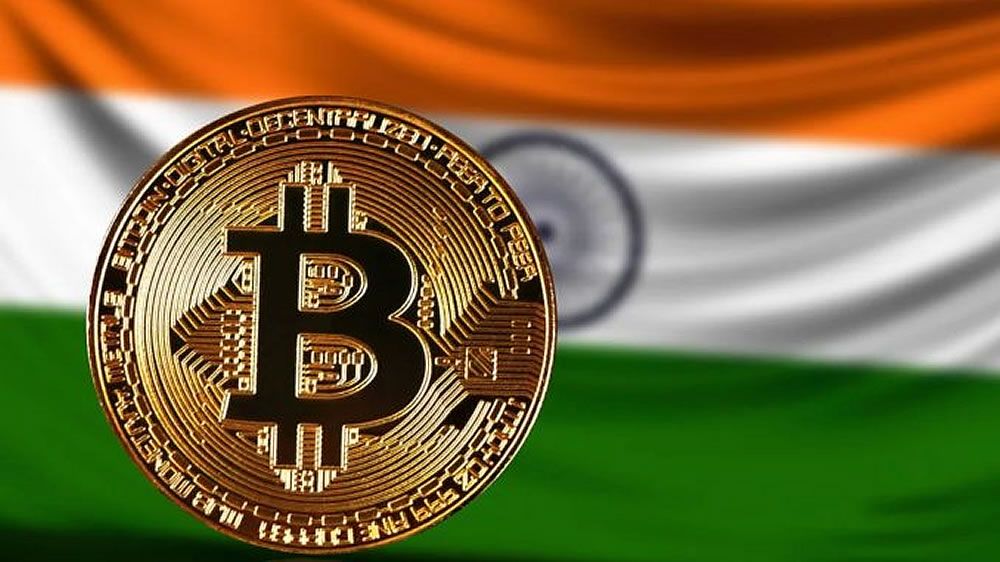 Indian has been known to have complicated crypto laws, especially with the ban of banks from taking part in crypto-related transactions. Recently there has been a rumour of a draft bill designed to completely ban the use of crypto in the country.

Up until now, no official statement or law has been released by the government regarding the bill. Notably, the country’s apex bank— Indian Central bank, has released statements making it clear that it doesn’t know about such ‘draft bill.

Ban or no Ban

This has promoted two members of the Upper House of the Indian Parliament, Mr. Dharmapuri Srinivas and S. Gnanathiraviam to raised the questions on it in the Parliament. The Minister of State for Finance and Corporate Affairs, has, however, addressed their queries.

The two member’s first question was to clear the Government’s stand on cryptocurrency.

a) whether the Government has prohibited cryptocurrency in the country;

b) if so, the details thereof;

In response, Mr. Thakur confirmed that cryptocurrency hadn’t been banned in the country yet. Importantly, the issue of permitting trading in cryptocurrencies is currently under examination by an Inter-Ministerial Committee (IMC).

Since banning Virtual Asset Service Providers’ in the country since July 6th, 2018, no licenses to firms operating with Cryptocurrencies have been provided since then.
To operate in the country some of these firms register outside the country and

Mr. Thakur continued that, as of now, no separate law for dealing with issues relating to cryptos exists in the country.

As regards the progress made by the government of the country on the issue,
Mr. Sinivas asked whether the Government has taken note about the prevalence of cryptocurrency in the country; if so, the details thereof.

To this, Mr. Thakur replied that the IMC had been set up under the purview of the Finance Secretary of India. He also noted that a report has been made and submitted by the IMC since.

He also said the decision on authorizing and licensing any entity or company to operate a crypto-related scheme or deal within the country has not been made yet.