BinanceChain to Charge a Listing Fee of About $100,000 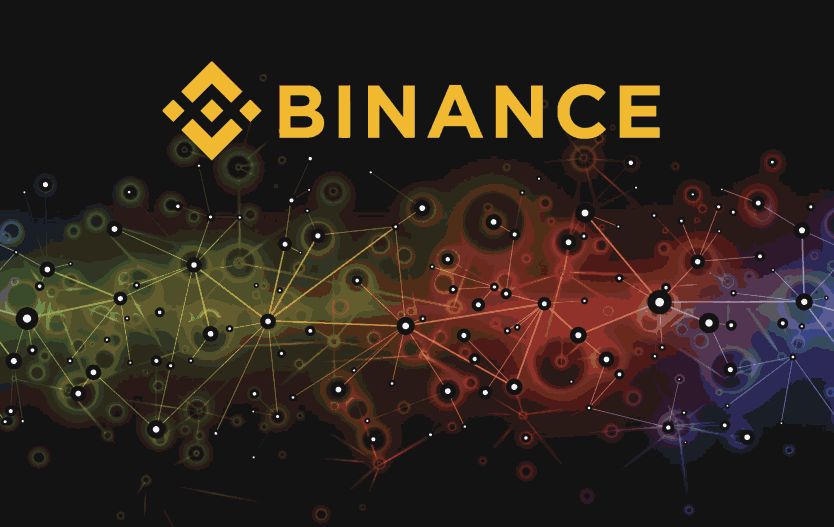 Recently, the CEO of Binance, Changpeng Zhao, made it known that the exchange’s upcoming decentralized exchange (DEX), BinanceChain, will be charging a huge amount of money estimated to be around $100,000 for listing new coins.

The $100K Listing Fee is to Curb Spam and Scam Projects

Zhao made this known in a recent live ask-me-anything (AMA) he took part in. There, the CEO made it known that BinanceChain will only be listing confirmed projects and no spam or scam projects will be allowed on the platform. One of its way of ensuring this is charging an exorbitant amount close to $100 thousand for listing. This way only established and coins with strong financial backing will be listed on the platform.

Zhao has however hinted that the price is going to get reduced over time to make room for more promising projects. Despite this, the CEO has made it clear that a reduced listing price will still not mean it will list poor quality projects or ‘shitcoins.’

BinanceChain Will be Partially Decentralised, at First

Many have however kicked against this high listing fees and there have been claims of the platform not “fully”decentralized. This stems from the fact that the exchange still has ultimate discretion when it comes to listing a coin on the platform. Also, Zhao said that, initially, the number of network consensus validators on the DEX will be small. He also stated that the testnet will start with 11 validator nodes.

Upon going live, the service of people who can run very fast validators will be employed and that the nodes will be selected through their close partners.

The CEO himself also confirmed that the Binance team will have a major influence over the network, at its early stages. As a result of this, the exchange is expected to be ‘more centralized’ compared to other networks.