Binance has Listed the USDC Stablecoin 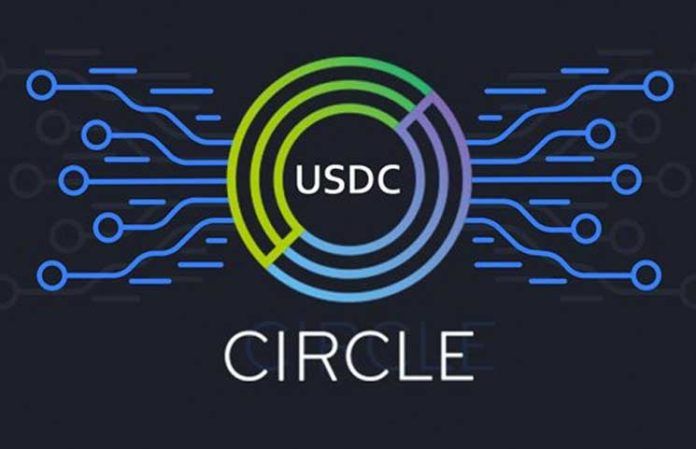 Based on a recent report, Binance, a top ranking crypto exchange has added USDC stablecoin to its list of tradable tokens. The report made it known that the trading of this token will commence on November 17 and it will be done using the (USDC/BNB) and (USDC/BTC) pairs.

Deposits of USDC Stablecoin can be Made

Binance has already integrated the USDC stablecoin unto platform, therefore, anyone interested in depositing the stablecoin can do so without facing any problem.
A report from Binance also made it known that USDC stablecoin is an ERC-20 token on the Ethereum network.
The stablecoin is a creation of the U.S based popular crypto exchange Coinbase and Goldman Sachs-backed crypto firm Circle. The coin was launched last month and since then it has gained some following within the industry. The coin was originally only available for buying and selling on the Coinbase platform.

Right from its launch, the coins have been described as the perfect alternative to the number one and the oldest USD-pegged stablecoin—Tether (USDT).

Based on a statement from Coinbase, USDC is designed to help with providing financial system across the globe with the transparency it so much deserves.

Coinbase made this known in a statement which reads:

“The advantage of a blockchain-based digital dollar like USDC is easier to program with, to send quickly, to use in dApps, and to store locally than traditional bank account-based dollars. That’s why we think of it as an important step towards a more open financial system.”

A recent report has also made it known that Circle and Coinbase has also co-founded and an entity which will be in-charge of managing the day to day activities of developing the stablecoin. The entity is referred to as the “CENTRE Consortium”.
As of now, USDC has found its way across multiple exchanges across the globe.
This was further confirmed in a statement from the CENTRE Consortium, which states that:

“In the few months since it was launched, USDC has seen widespread adoption across the crypto ecosystem and is available globally on exchanges representing tens of billions of dollars in trading volume,”