Binance CEO: We Would Want to Partner with Ripple’s xRapid in the Future 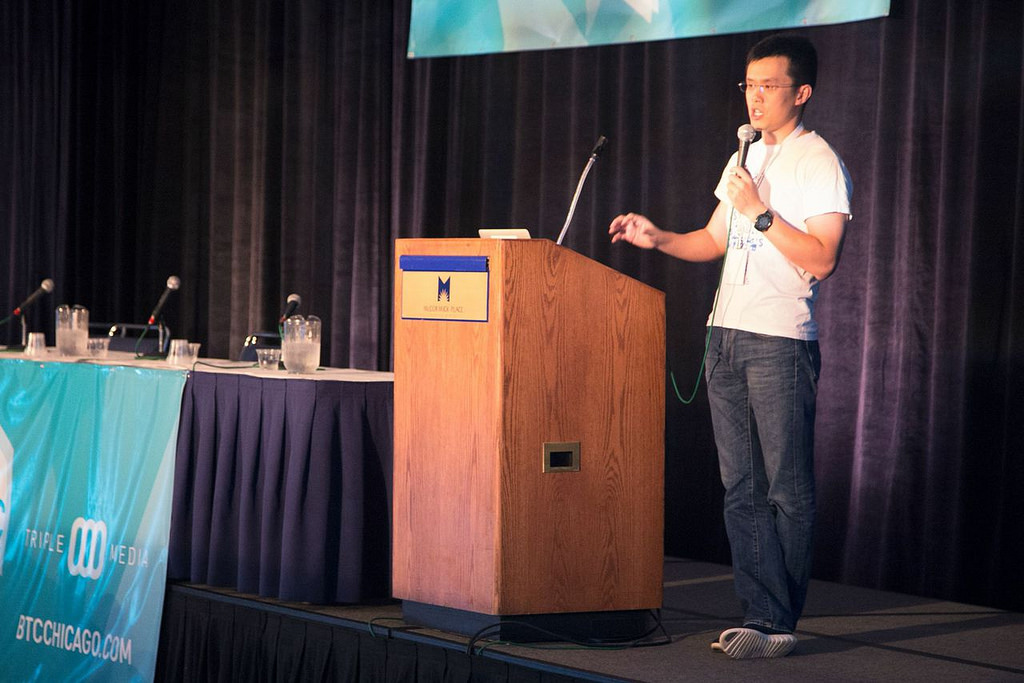 CEO at Binance crypto exchange, Changpeng Zhao, took to Twitter to answer several questions about the company. Zhao was asked whether there is “any development about the partnership between Binance and xRapid.”

He said Binance could partner with the San Francisco-based blockchain startup. Even so, Zhao said they haven’t started working on a plan to integrate the xRapid protocol, created by Ripple and powered by XRP. He said:

“We’re focusing more on the features of Binance and are working with a number of other partners. There’s nothing going on right now between us and xRapid, but we would definitely want to add them as a partner.”

Ripple has already entered into a partnership with several cryptocurrency exchanges, including Bitstamp, Coins.ph, Bitso, and Bittrex. The partnership was aimed at increasing liquidity for xRapid. The exchanges joined Ripple in its mission to replace the current cross-border payment solutions. Financial institutions, which have an account with one of the aforementioned exchanges, can make payments via xRapid, according to Ripple.

Ripple has recently announced that it has partnered with over 200 financial institutions. A few days ago, Coindoo reported that one of the leading banks in the UK, Euro Exim Bank has integrated xRapid protocol. Exim becomes the world’s first bank to use xRapid to facilitate cross-border settlements.