Best Masternode Coins to Invest in 2020

If you have the spare computing power and want to make some passive income, check our list of the best masternode coins to invest in 2020.

For some people, cryptocurrencies are one of the most exciting technologies, for others, they are just a means to an end, either it’s about performing quick transactions worldwide, or about making money.

Without a doubt, the cryptosphere offers a wide range of opportunities for those who want to earn some quick and honest money, and will most probably continue to do so for a very long time.

There are some classic options, such as mining, day trading, HODL-ing, or participating in airdrops and ICOs, all of which can deem hefty rewards if done right. However, a lesser-known but arguably even more effective method of making money is to invest in masternodes (or by running them, if you will). In this article, we will list some of the best masternode coins; we will explain what it actually is and how it works, as well as provide you with a general description of each masternode coin.

What Is a Masternode?

A masternode is a computer or server that holds a full copy of the blockchain of a particular cryptocurrency in real-time. A masternode operator can have various functions depending on the blockchain, such as validating and rejecting transactions, saving, broadcasting, or participating in voting events, and protocol functions. Users mainly use masternodes to stake coins, a process that involves receiving more coins for keeping a certain amount in an open wallet, but the setup process is more complicated than regular staking.

Users will usually be required to install a wallet in which they will keep and manage their coins. This wallet will be known as a node. The node enables the user to send and receive funds, stake and keep a simplified copy of the blockchain in question.

Masternodes allow operators to effectuate a series of specialized functions to all members of the network. Some of these special functions include increasing the privacy of transactions, performing instant transactions, participating in governance and voting, enabling budgeting within the system, and so forth.

The most obvious appeal to masternodes is the fact that it’s much more than a simple process of staking, as it allows users to get involved in helping validate transactions on a blockchain. Of course, the payment for their contributions always comes consistently.

That said, if you happened to have the spare computing power and you want to make some passive income, here’s our list of the best masternode coins to invest in 2020: 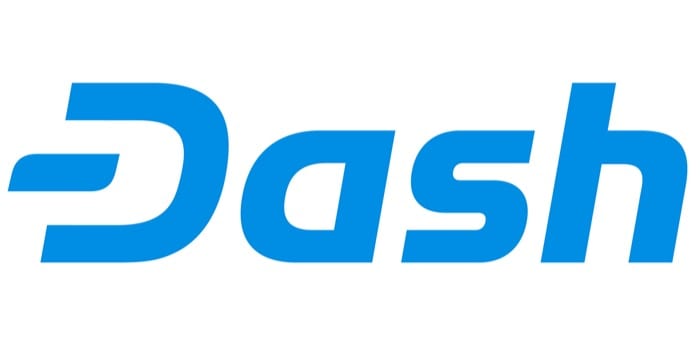 For years, Dash has been considered one of the most profitable coins for holding a masternode. Moreover, it was the first crypto to ever implement a masternode system.

Dash was initially launched in January 2014 as “XCoin,” then rebranded as “Darkcoin,” and ultimately, in 2015, the project was named Dash.

The cryptocurrency uses a variation of the open-source code of Bitcoin, which improves on the speed, privacy, and governance issues of the parent coin.

Keep in mind that setting up a Dash Masternode is really expensive, but you also have the option of investing in a shared Masternode.

Divi is a tiered-Masternode, meaning it has a multi-level node setup. Each node requires a different amount of collateral coins in order to work. The most expensive tier needs an amount of around 12 BTC (around $120k), and the least expensive one is around 0.16 BTC (around $1,199).

The rewards you receive from your node are based on the amount you invest.

Divi is just as easy to use as Paypal, and setting up a node is just as simple. From your Divi wallet, they can use the 1-click MOCCI (MOCCI = Masternode One-Click Cloud Install), where there is virtually no setup, and your Masternode hosting is automatically done by a provider.

The project was initially named Darknet, but the development team decided to change the name in order to distance itself from dark web associations and to make the name better reflect their project’s objective.

Pivx is the crypto to use the Proof of issue protocol, which secured the anonymity in transactions. The Pivx network applies low transaction fees, which is advantageous in particular for micro-payments.

To set up your own Masternode, you will have to follow the instructions presented in the official PIVX Masternode guide setup.

Their Proof of Work model is called MTP, and it helps keep mining democratic on the network while also performing quick verifications.

Zcoin at first used the Zerocoin protocol, which is still used by many privacy coins, but now the network has implemented the Sigma Protocol. The development team has stated that they are already looking to migrate to the next generation privacy protocol, named Lelantus.

Running masternodes for any of these crypto platforms can prove to be a very proficient way of earning some extra money. But keep in mind that any of the masternode coins you choose require a big investment on your part, but this way, you also contribute to the coin’s development.

Note: This post was originally published on 3 March 2019 and has been totally updated for the completeness and veracity of the content on 29 March 2020. 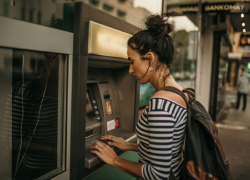