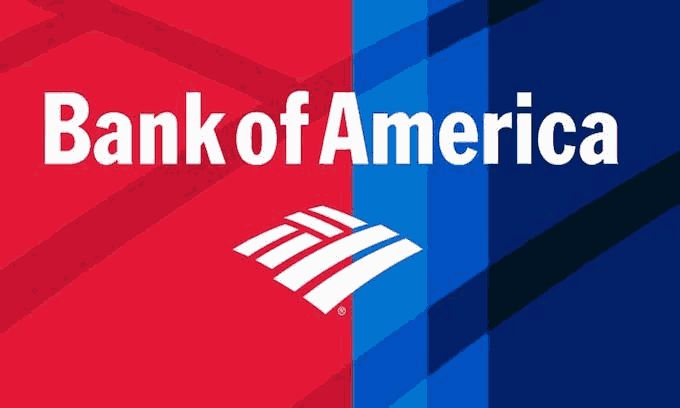 According to a recent report, the Bank of America has filed for a patent for a settlement system citing the Ripple ledger. Going by the file uploaded, the patent in question describes a system using distributed ledger technology (DLT) as an interbank communication tool. The file was published on July 6, 2019.

According to the patent filed, the proposed system is going to enable real-time settlement and transactions will be communicated through a shared, decentralized ledger. All parties involved in the transaction will have access to this ledger.

Using the decentralized network the identity of the payer and the payee will both get verified and allow for communication between the institutions.

Importantly, explicit reference was made to Ripple DLT through multiple illustrations included in the patent.

However, Ripple’s base asset and proposed settlement gateway asset XRP is not mentioned in the patent.

Bank of America Now has the Most Blockchain Patents

This is not the Bank’s first rodeo when it comes to filing and being awarded a blockchain patent. Reportedly, the bank has the most Blockchain Patents. The bank filed its first blockchain-related patent back in March 2014.

According to a recent report, Siam Commercial Bank, Thailand’s largest commercial bank, revealed that it will soon integrate Ripple DLT, however, it denied any plans to start using Ripple’s XRP token. The bank announced the denial right it made a tweet that the “XRP system will be announced soon” on June 5.

In order to help fund platform designed to help improve the Ripple network and increase its use case, Ripple incubator and investment arm Xpring has distributed $500 million to over 20 XRP projects.

Reportedly, the incubator has invested into the blockchain-based gaming platform Forte — since its launch in May 2018. The incubator is keen on funding any noteworthy XRP projects, in order to increase the number of users interacting with the Ripple network. 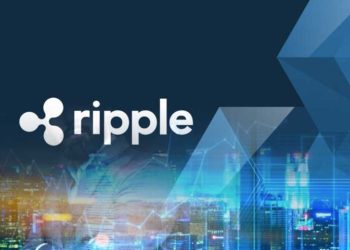