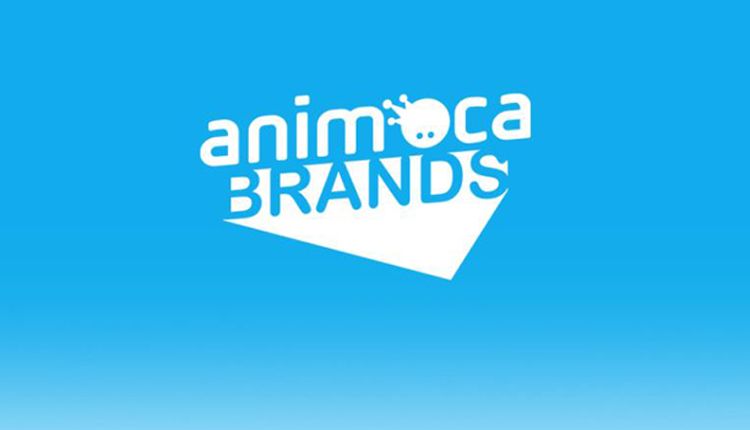 Animoca Brands has recently revealed that it has entered into a global licensing agreement with the popular car racing brand Formula 1®, in order to launch a blockchain powered game around the Formula 1® racing series.

Animoca Brands Made a Press Release

Announcing the agreement via a recent press release, Animoca also noted that numbers from the car racing giant show that its racing events draws approximately ~1.6 billion television viewers across over 180 territories and engages 506 million fans worldwide.
It was also revealed via the press release that Animoca Brands will be publishing a blockchain game titled: F1® Delta Time. The game will be based on non-fungible tokens (NFTs).

A launch date of May 10, 2019, has been set for the F1® Delta Time game. The game will constitute aracing component that utilizes those NFTs as well as a collectable component based on NFTs.

According to the press release, this new agreement will see blockchain technology exploiting the brand power of Formula 1® to increase the involvement and the number of people interested and interacting with the technology.

Formula 1® which currently runs 21 races in 21 countries across five continents each season, launched its inaugural FIA Formula One World Championship in the 1950s. The races now boast of more than 4.1 million annual attendees.

The press release also claims that the proposed game is going to further increase fans engagement and that the agreement with the two companies is in corroboration with Formula One owner Liberty Media’s objectives of improving fan experience via significant investments in new technology.

Late last year, the Animoca Brands announced that it has entered into a licensing agreement with Atari — a renowned game developer credited with the development of games such as Tetris and Pac Man. Through this agreement, Animoca will be able to produce and publish a blockchain version of Atari mobile games “Roller Coaster Tycoon Touch” and “Goon Squad” globally. 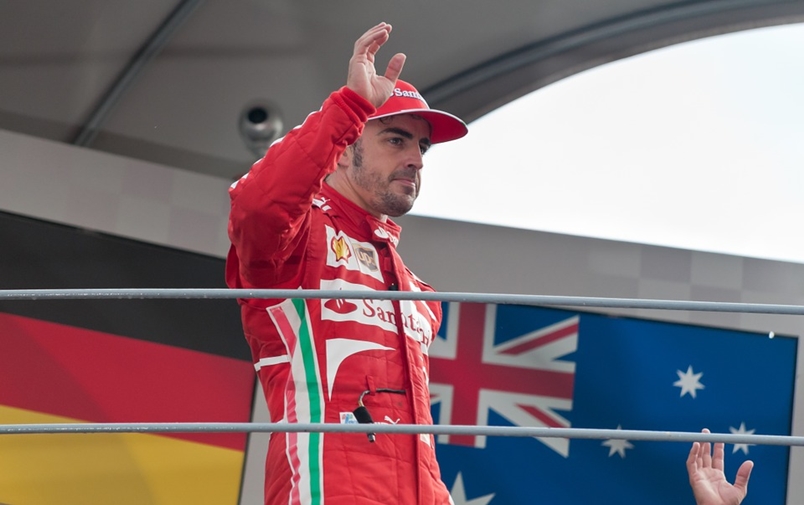