Andreas Antonopoulos to Ethereum community:  Be Careful of Fragmentation 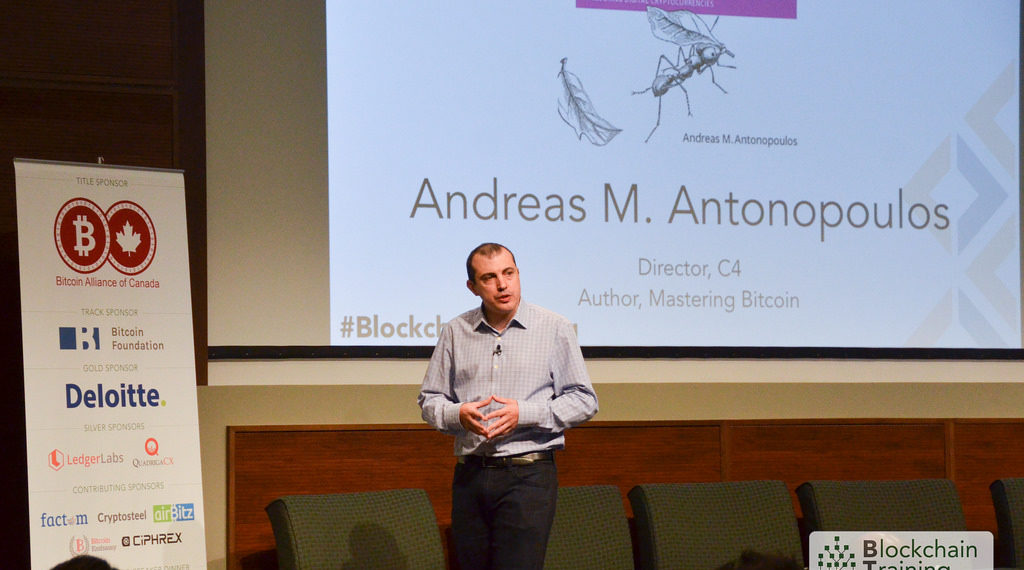 Andreas M. Antonopoulos, a Greek-British computer geek, Bitcoin advocate and the author of “Mastering Bitcoin” has a bone to pick with developers building the Ethereum blockchain. He warns that the escalating war between developers can potentially lead to the fragmentation of the community.

While giving a keynote address at a conference in Colorado, he emphasized the importance of creating unstoppable codes. He stated:

“Don’t give yourself the power to stop unstoppable code. Embrace the fact that what we’re doing is important and it requires courage.”

Later on, in an exclusive interview with crypto news site CoinDesk, Antonopolous issued a word of caution to the Ethereum community. He said:

“Be careful of fragmentation … When things get difficult, people become more insular in their thinking, and they start magnifying differences instead of focussing on commonalities.”

Antonopoulos has published countless articles on data centers, cloud computing, and so forth. His two popular books titled “Mastering Bitcoin” and “Mastering Ethereum” are considered to be the best Bitcoin and Ethereum technical guides.

The intent of these books is to focus on the more advanced technical aspects of Bitcoin and Ethereum for programmers and those who want to learn more about blockchain development.

Antonopolous also gave his two cents on the current state of the cryptocurrency market, which has been going through tremendous turbulence. The decline of Ethereum, for example, has been termed as one of the worst downturns in the history of the crypto market. It was trading around $1100, then fell dramatically to around $100.

At the time of writing, Ethereum is changing hands at $148 and has a market cap of $15.53 billion, according to data from CoinMarketCap.