An iCloud Account Hacker is Requesting for $150,000 in bitcoins from Apple Inc 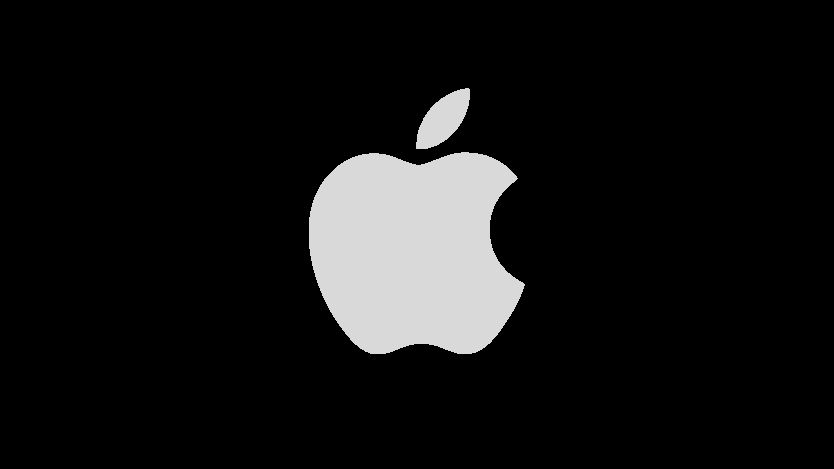 With hacking becoming a very common occurrence and is gradually becoming a reality of the crypto industry, another crypto related hacking has occurred. A 21 years old hacker from the UK has hacked into millions of iCloud accounts and he is requesting for payment in bitcoins from Apple Inc to keep him from selling the compromised accounts.

According to a recent report, the hacker is requesting for a ransom of about $150,000 in BTC to be paid into his wallet, by Apple Inc. The hacker has been identified as a North London resident named Albayrak.

Albayrak recorded himself hacking into 319 million iCloud accounts, and he posted the video on YouTube. After doing this he went further to demand that Apple pay him a huge sum of money estimated to be about $150,000 in bitcoin, so as to prevent him from exploiting the information stored on these iCloud accounts. It was also reported that Albayrak requested for $65,000 initially, before he decided to increase his demands to $150,000 along with iTunes gift cards worth about $1,100.

Albayrak also promised Apple that he would not sell the private information belonging to users of the hacked iCloud accounts once the payment is made. He promised to leave everything intact and untouched.

A recent report has also made it known that Albayrak has been released on “unconditional” bail and his court hearing scheduled for next month.