by Lorena B.
in Cryptocurrency News

ATFS Project aims to provide a solution to the world’s growing food crisis through relevant technological developments in agriculture, new revenue base and supply systems as well as providing an alternative to meat consumption.

According to the World Food and Agriculture Organization (FAO), in 2050 the total population is expected to grow by 34% to about 9.7 billion, and the elderly population aged 60 or older by 56% to about 200 million. Seeing as the population is rapidly expanding, there will be a shortage in foods that are made from animal protein. Considering these statistics, ATFS has developed a plan for Smart Farm 2.0, an intelligent farm with deep learning ability to ensure breakthrough productivity, and research & development of Plant-Based Meat varieties in Asian cuisine.

The current agricultural distribution system has many high-cost inefficiencies resulted from the involvement of a large number of middlemen which take away the benefits from producers and consumers.

Our Disruptive Decentralized Platform based on the blockchain technology sets a new standard of agricultural distribution. The DDP’s new type of food blockchains stores the product’s place of origin, producer, region and transactional movements, enabling rewards for producers with higher transparency and consumers to traceable and verified information. 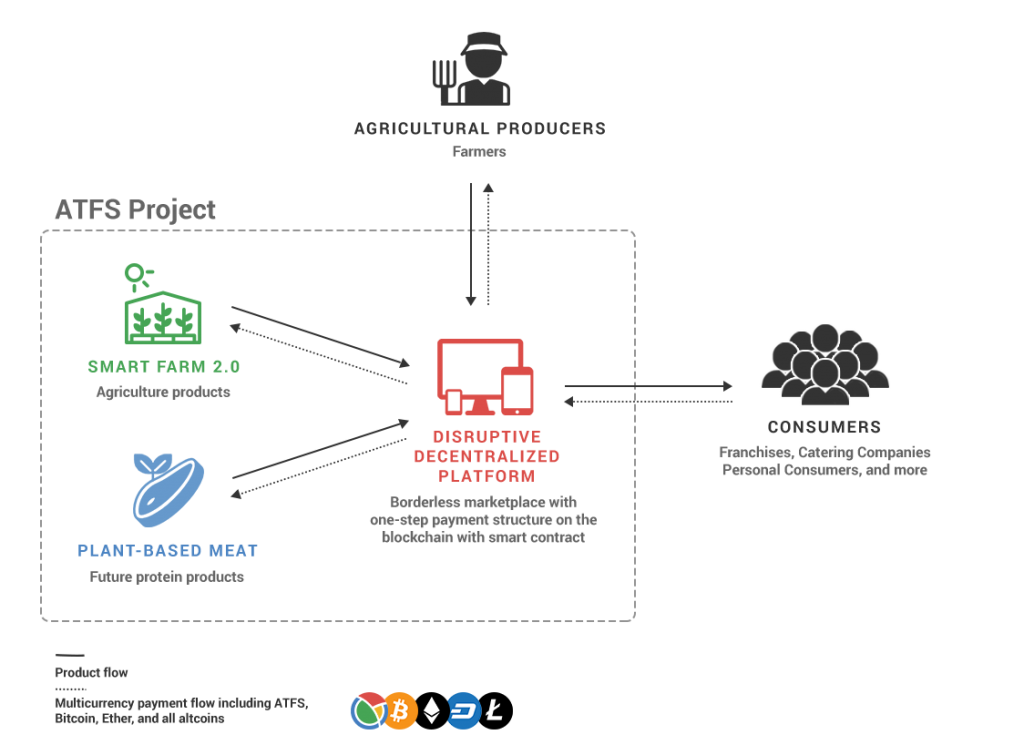 ATFS ICO has a Soft Cap of 12,500 ETH and a Hard Cap of 50,000 ETH, based on our conservative and optimistic financial statement estimates.

Soft cap takes care of land purchase for Smart Farm 2.0, various advanced facilities and equipment for the greenhouse, and the development of DDP. The hard cap goes to the Plant-Based Meat R&D Center and to secure plants for mass production of the substitute meat menu as well as DDP’s expansion into other continental regions.

ATFS plays the advantageous, first-mover role, bridging the gap between the agriculture industry and the crypto world.

The failed launch of the Telegram Messenger cryptocurrency project is one of the central topics of the outgoing year. The... 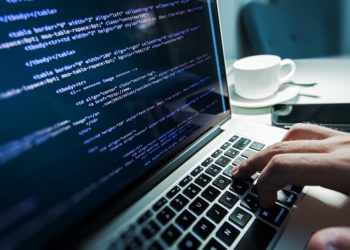 What Is Blockchain Programming? | Most-Used Platforms and Languages

The increasing adoption of blockchain technology means it will play an essential role in future applications.  Although public or permissionless...

With all of the economic uncertainty around the world after the recent health crisis, many investors are looking to put...

As one of the newest poker platforms to land in the crypto space, Crypto PokerGroup has been working hard to...