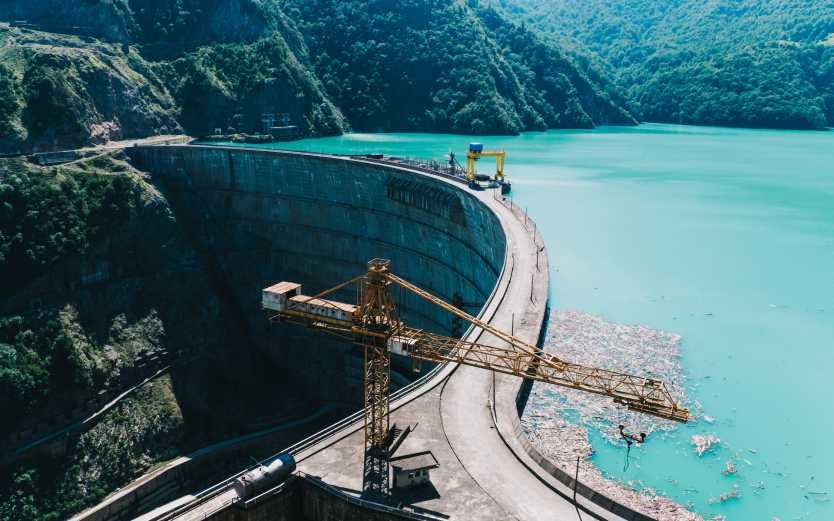 Although the measure is a temporary one, this cut off will help towards maintaining an adequate and steady power supply to various households within the country.

These were reported to equal the power consumed by 1,800 households, or the administrative region around Abkhazia’s capital, Sukhumi.

Recently, the government of the country announced plans to put an end to cryptocurrency mining with locally produced electricity. This announcement must have been the driving force behind the move by the power distributing company.

Crypto Mining Is Causing More Harm Than Good to Abkhazia

Earlier last year, a report made it known that three mining farms were straining the country’s power supply. Regarding this, Chernomorenergo’s general director Aslan Basaria made some statements.

“For the Abkhaz energy system, mining and crypto-currencies are a big problem… Two [are] on the territory of Sukhumi Physicotechnical Institute (SFTI) in Aguder and Sinope…In the SFTI…uncontrolled consumption of electricity is obtained. Yes, they pay for electricity, so what? But at the same time, there is a load on our networks, the load on our backbone lines, our substations and transformers. This is a load and a blow to an ordinary person, who in winter wants to get light and warmth.”

Unfortunately, no further report was released regarding the actions taken by the authorities to manage the strain caused by these three mining farms

Crypto mining has become very competitive nowadays, but you can still make a profit if you use the right tools...

Bitcoin Mining Through a Digital Platform

The development of digital technologies and cloud systems has also influenced mining allowing using network sharing in order to have... 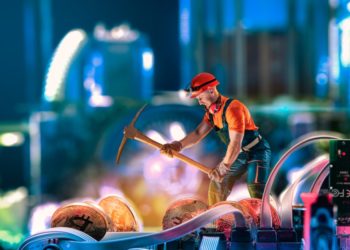 As the mining difficulty increases and block rewards halve each year, you might be wondering which is the best coin...

Crypto mining has attracted more interest lately, especially for cryptos that still can be mined using graphics cards, and this... 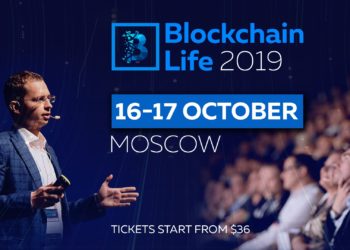