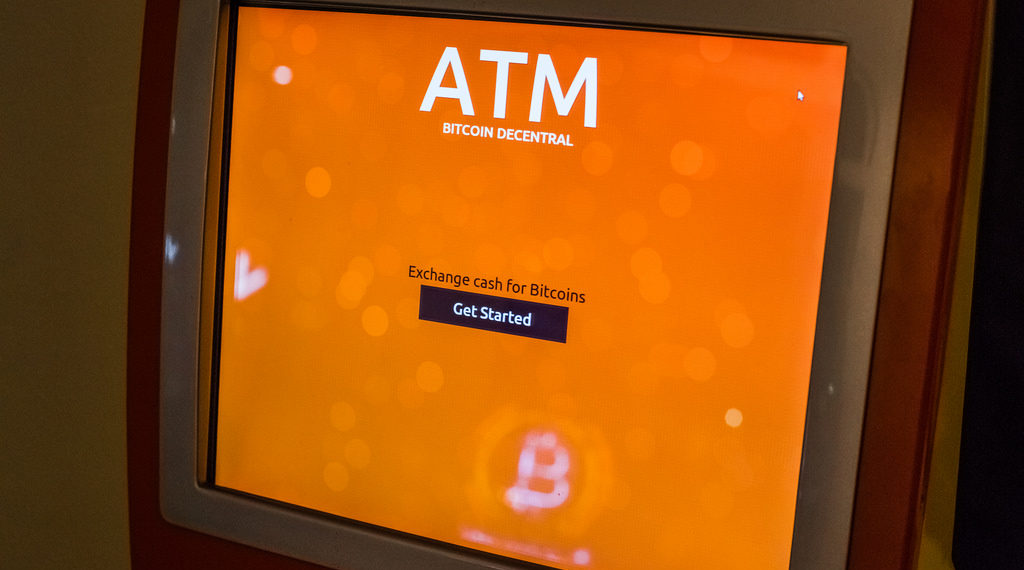 Is Chicago becoming the next hotspot for Bitcoin ATMs? Very possibly. About 30 Bitcoin Automatic Teller Machines (ATMs) will launch a cross Chicago, courtesy of Atlanta-based Lux Vending. Chicago seems a great hub for cryptocurrency as this state has a high number of crypto ATMs (more than 200 as suggested by the Chicago Business).

The new ATMs will not only accept Bitcoin but other major digital assets, such as Ethereum (ETH), will be supported as well.

That means the new ATMs will allow customers to trade USD for Bitcoin (BTC), Ethereum (ETH) and other virtual currencies.

“large degree of adoption of cryptocurrency is to a great extent driven by its ‘vibrant history’ with the financial industry, ” said Eric Gravengaard, CEO and co-founder, Athena Bitcoin. Gravengaard also owns three Bitcoin ATMs in the city.

While it has been a bad year for the cryptocurrency ecosystem in terms of price fluctuations,  the number of Bitcoin ATMs has increased substantially in 2018. According to data from a cryptocurrency analytics company Data Light, in 2018 alone, the number of crypto ATMs doubled to reach 4,000. About six cryptocurrency ATMs get deployed per day.

Chicago wants to be a trading hub for cryptos

There is no doubt Chicago is becoming a honeypot for cryptocurrencies and blockchain technology. The state has emerged as a major contestant for the crown of America’s cryptocurrency hub, building on revolutionary roots to become a global center for digital assets and blockchain technology. Coinbase, a popular platform that makes it possible to store, sell and buy digital tokens, recently opened an office in Chicago.