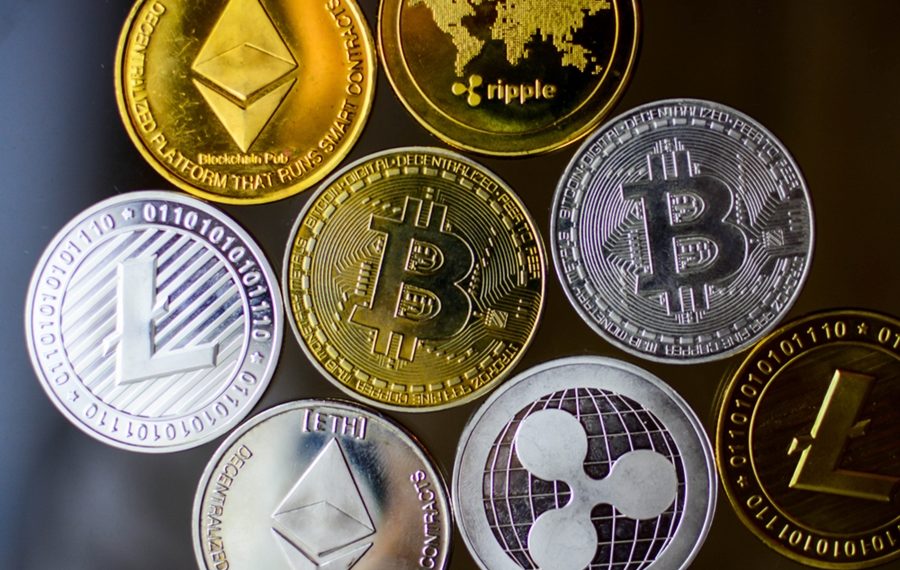 Cryptocurrency is still seen as a good investment in 2020. But investing in a cryptocurrency is not an easy task. Due to their volatile nature and the high risk involved in them, people hesitate to invest in them. Where mining Bitcoin is still one of the most viable investments, it is not the only option out there for investors. If you choose the right currency, you can make shocking profits but if you invest in the wrong choice, you can end up losing a lot of money. So you need to conduct proper research before you finally decide to invest in a cryptocurrency. You need to learn as much as you can about the cryptocurrency so you can play it safe. In this article, I have mentioned the best cryptocurrencies in which you should invest in 2020. 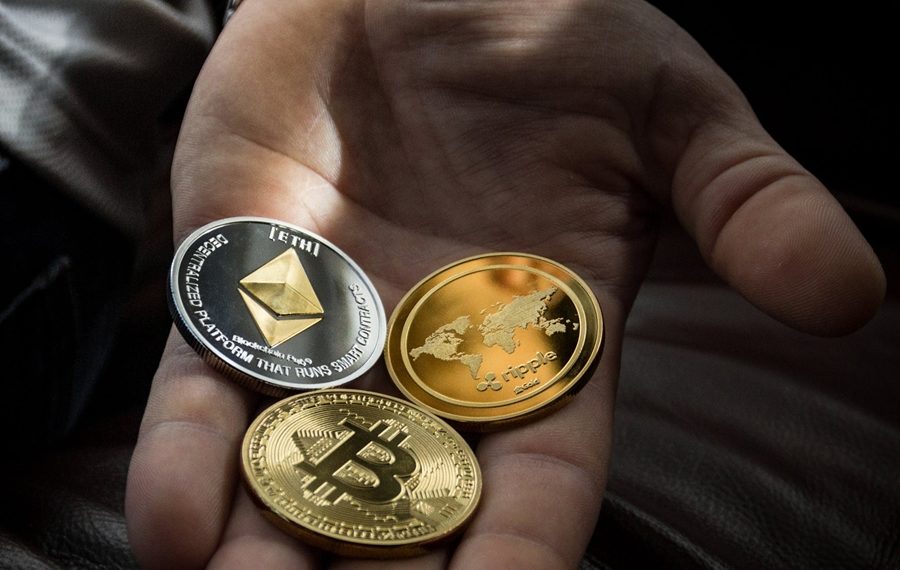 There was a time when Bitcoin was worth more than $19,000, and even though Bitcoin has seen its ups and downs in the past few years, it is still considered to be one the best cryptocurrency to invest in. The currency was first introduced in 2009 and it is still a stable investment in 2020. The advantage of buying Bitcoin is that its rules do not change. The cap for Bitcoin is 21 million and it can never pass that limit. As these rules are publically available, it is impossible to change them as well. Bitcoin is also pretty transparent unlike Federal Reserve’s, where you do not even know where your tax money is going. Bitcoin may not be in a position where it used to be once but it is expected to rise in 2020. If you are looking to invest in Bitcoin, you can get in touch with a Bitcoin broker as it will make it easier for you. But before you get into Bitcoin mining, make sure to get familiar with the basics of it.

Started in 2014, Monero is another untraceable cryptocurrency that can make you good profits. It allows you to become your own bank. You will be able to manage your finances on your own, which means if you do not trust banks at all this is an excellent investment for you. It is also a decentralized currency where transactions are done without a third party getting involved. It is also completely untraceable and the users the currency can change hands without any trouble at all. Monero users cannot be blacklisted either especially if they are associated with any previous transactions.

Let’s have a look at a cryptocurrency that is rather cheaper but has a huge potential. Started by Brendan Eich, BAT is a cryptocurrency that was made exclusively for the Brave browser. This currency is getting some attention due to several reasons. Not only is it cheap, but the creators have introduced a big affiliate program to promote this currency. Due to this, a lot of famous Youtube channels and bloggers have taken a note of it and have been talking about it. Currently, it only costs $0.24 and is providing more than 50% return on investment. 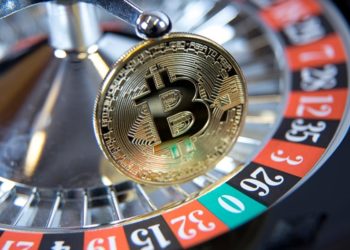 Satoshi invented the first cryptocurrency, bitcoin, in 2009. A decade later now, we have different types of cryptocurrencies and different...