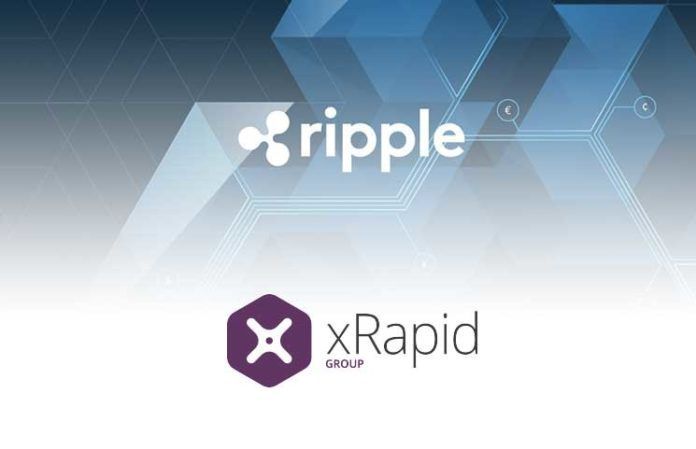 According to a recent report, the global head of banking at Ripple, Marjan Delatinne has made it known that the firm now has 20 customers who use its XRP- powdered xRapid.

Delatinne noted the use case of xRapid in a recent interview session he was part off. He also highlighted the effect it could have on cross-border remittances particularly in countries where the movement of capital is slow and more expensive.

“xRapid went live last October, so it’s a very new product, but we have more than 20 financial institutions using it.

Using xRapid is Not About Keeping XRP On

When talking with banks, we still have to ensure that they understand that using this product is not about keeping XRP on their balance sheets. That’s very important for the banks to understand because they would otherwise have to report that to the regulators. He continued

So there is still a lot of education, but what is apparent with the regional banks and also the payment service providers is that they are hungry for change and for having a competitive edge. That’s really the driver: being able to source on-demand liquidity and providing a real-time experience in terms of cross-border payments. For some difficult corridors, for instance, the Mexican peso and Philippine peso, a transaction currently takes three to four days because the underlying process is still archaic.”

Until now, 13 companies have publicly made it known that they are utilising or intend to start using xRapid.

Recently, Send Friend and Euro Exim released statements that they will use xRapid to power cross-border remittances between the US and the Philippines and for the movement of money across 80 countries respectively.