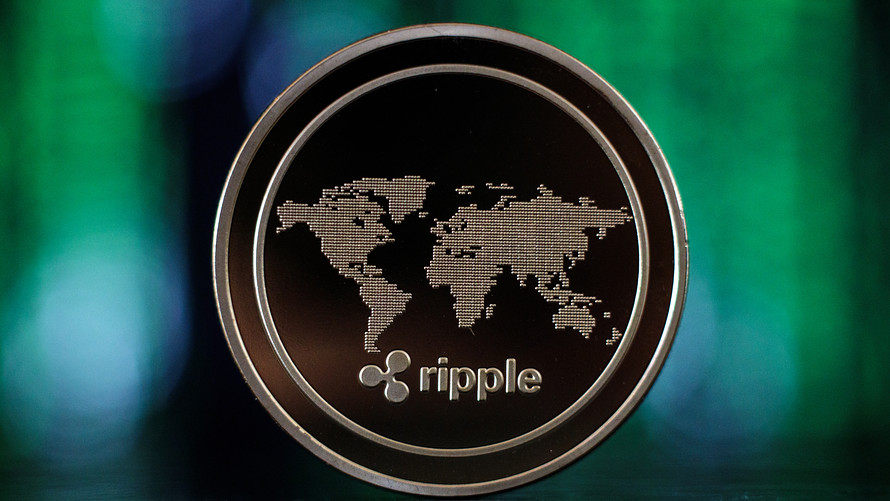 Ripple Labs has released a billion XRP from its escrow, according to Bithomp. The digital coins worth about $309 million are now available for purchase.

This is not unusual. It has become a regular happening in the XRP network, where every month a portion of XRP is freed-up from the escrow account.

The company releases 1 billion XRP on a monthly basis. However, the released tokens aren’t sold across exchanges. Rather, they are offered to partners and interested third parties at a market price. If a percentage of the released coins remain unsold, they’re returned to the escrow.

Ripple’s relationship with XRP has always been quite controversial. According to crypto purists, XRP is more like a company stock (a security) than a true cryptocurrency envisioned by Satoshi Nakamoto.

Ripple CEO, Brad Garlinghouse, has repeatedly explained XRP is an open-source, decentralized technology. He said XRP is independent of Ripple Labs and will continue to live even if Ripple shuts down or ceases to exist.

“There is a whole bunch of base layer reasons for that. One of the most important I think is … if Ripple the company shuts down, XRP trades on over a hundred exchanges around the world and XRP will continue to trade,” said Garlinghouse.

At the time of writing, Ripple is the 3rd largest cryptocurrency by market cap. According to CoinMarketCap, XRP is trading at $0.31, up 0.90% from its price 24 hours ago.